Lannan Foundation is a family foundation dedicated to cultural freedom, diversity and creativity through projects which support exceptional contemporary artists and writers, as well as inspired Native activists in rural indigenous communities.

The Foundation recognizes the profound and often unquantifiable value of the creative process and is willing to take risks and make substantial investments in ambitious and experimental thinking. Understanding that globalization threatens all cultures and ecosystems, the Foundation is particularly interested in projects that encourage freedom of inquiry, imagination, and expression.

The Foundation supports this mission by making grants to nonprofit organizations in the areas of contemporary visual art, literature, indigenous communities, and cultural freedom.

The Foundation does not accept letters of inquiry, unsolicited proposals or nominations for awards or fellowships. 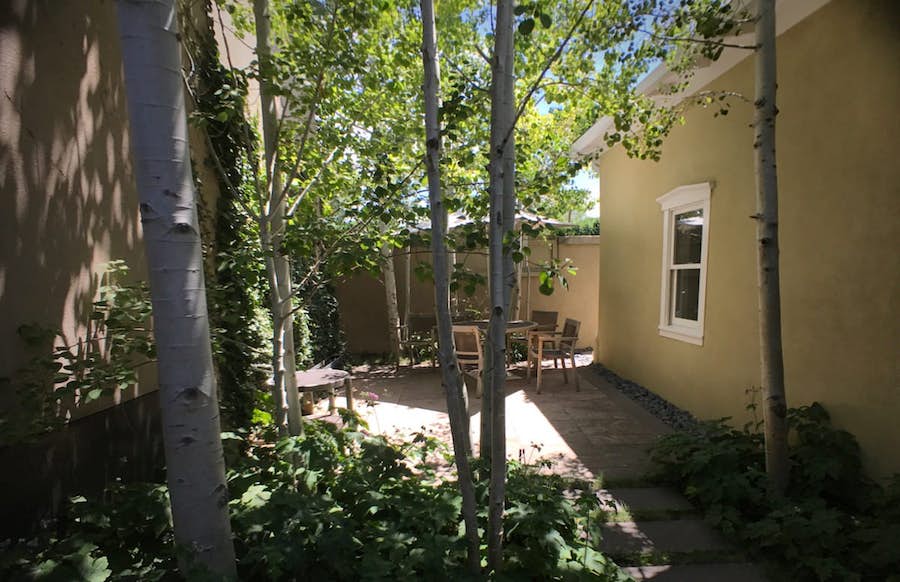 In 1960 J. Patrick Lannan, Sr., entrepreneur and financier, established Lannan Foundation. A self-educated scholar and liberal thinker, he believed strongly in the social importance of charitable programs and in the cultural importance of innovative and controversial forms of visual and literary art. During his lifetime, Mr. Lannan assembled an extensive collection of contemporary and modern American and European art. Included in his collection were important early works by emerging artists who went on to develop international reputations.

Mr. Lannan died in 1983 at the age of 78. In 1986 Lannan Foundation received a substantial endowment from his estate. Under the leadership of Patrick Lannan, the foundation continued its expansion of the collection and instituted national programs for grant making in contemporary visual and literary arts.

In 1986 the board of directors elected to relocate the foundation’s headquarters from Lake Worth, Florida, to Los Angeles, California. The Lannan Museum in Lake Worth was donated to Palm Beach Community College. In addition, the foundation donated a collection of more than 1,000 American craft objects, approximately 20 works of kinetic art dating from the 1960s and 1970s, and a Tom Otterness frieze, Battle of the Sexes (opposite), which had been commissioned especially for the building.

On moving to Los Angeles, the foundation renovated an industrial building in the western section of the city to house its administrative offices, exhibition galleries, storage facility, and libraries. In 1992 public artist Siah Armajani created The Poetry Garden for the courtyard, intended to serve as a quiet retreat for visitors to the exhibition galleries, as well as the site for special events including literary readings and lectures.

In Los Angeles, the Visual Art Program actively collected contemporary art, mounted numerous exhibitions at the foundation, and began grantmaking. The Literary Program was initiated in 1988 and the first annual literary awards in fiction, nonfiction, and poetry were made in 1989, the same year as the first programming in the Readings & Conversations series. The program now includes active grantmaking to nonprofit organizations and a residency program offered to writers.

In 1994 Lannan initiated the Indigenous Communities Program to address the urgent needs of rural Native American communities. Funding priority is given to projects that are consistent with traditional values, in the areas of education, Native cultures, the revival and preservation of languages, legal rights, and environmental protection.

In 1996 the foundation created a museum acquisition and gift program to disperse its art collection to museums throughout the U.S. Since the inception of this program, over 900 pieces have been placed at 50 museums, making the works accessible to significantly larger and more diverse audiences.

The first Prize for Cultural Freedom was awarded in 1999 and grantmaking and fellowships have been added to this program since.

In April 2022, the Foundation announced its closure and decision to spend out all assets in support of the existing mission.

In memoriam: The board and staff of the Foundation wish to express their appreciation for the leadership of the late Patrick Lannan, President from 1986 to 2021, and the invaluable contributions made by the late board members, James G. Butler, Colleen Lannan Dillon, Sharon A. Ferrill, William E. Johnston, Anne Lannan, John J. Lannan, Patricia Lannan Lawler, and Tscheng S. Feng, M.D.