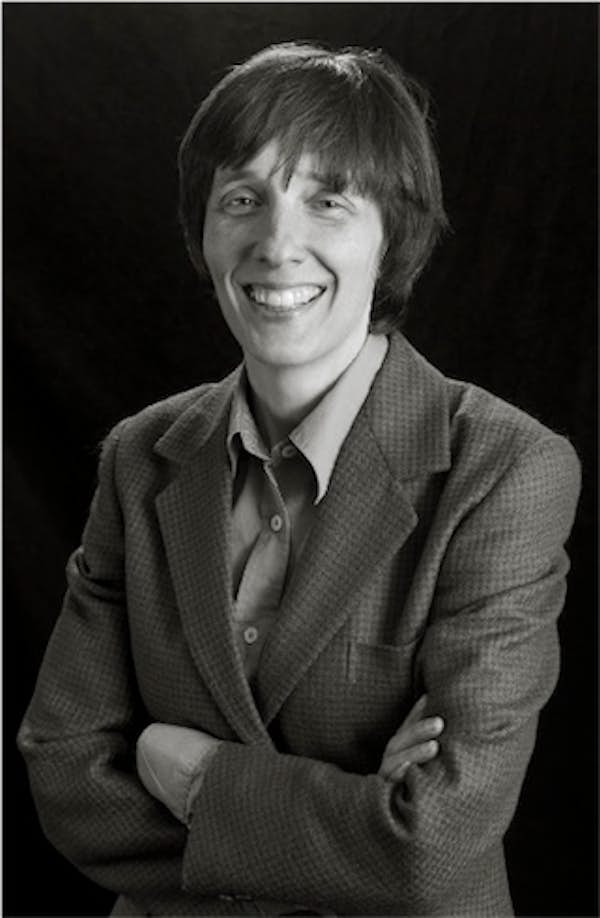 A.L. Kennedy was born in Dundee, Scotland, in 1965. She is the author of six novels, five short story collections and two works of nonfiction. No one captures the spirit of our times like Kennedy, with her dark humor, poignant hopefulness, and brilliant representation of contemporary social and spiritual malaise. What Becomes, A.L. Kennedy’s most recent collection of short stories, shows us exactly what becomes of the broken-hearted. She reveals the sadness, violence, hurt and terror, but also, the redemption of love—and she does so with the enormous human compassion, wild leaps of humor, and the brilliantly original linguistic skill that distinguishes her as one of Britain’s finest writers. She also writes for radio, theater, television and film and occasionally performs as a stand-up comedian. Scotland on Sunday has said, “Her wit is pretty deadpan which has led some critics to take seriously comments about her personal life which are deeply ironic. Worse, it has led others to make glib connections between the characters in her book and her own personality.” She has received many literary prizes including the Somerset Maugham Award, the Encore Award, and the Saltire Scottish Book of the Year Award. She lives in Glasgow and is a part-time lecturer in creative writing at the University of St. Andrews.