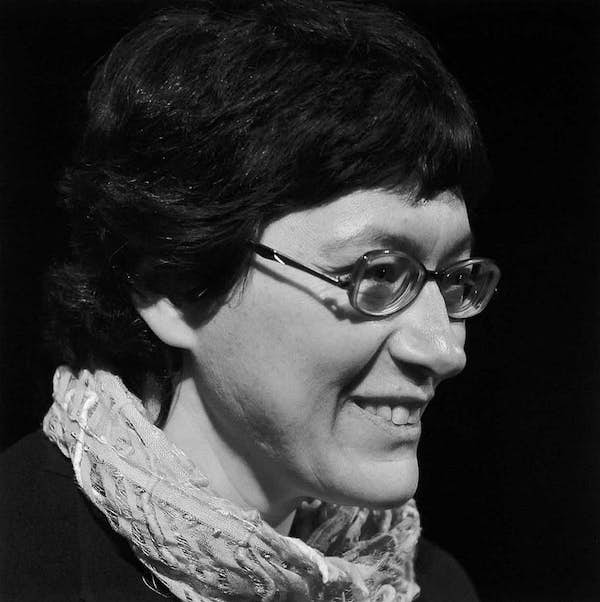 Amira Hass lives in Ramallah in the West Bank, where she covers Palestinian affairs for the Israeli daily newspaper Ha’aretz, making her the only Jewish Israeli correspondent on Palestinian affairs to live among the people about whom she reports.  Ms. Hass writes insightful columns about the daily lives and hardships of Palestinians.

The child of Holocaust survivors, Ms. Hass was born in Jerusalem in 1956 and studied history in Jerusalem and Tel Aviv. After working as a teacher, she started her career in journalism in 1989 as a staff editor at Ha’aretz and began writing about the Palestinian Territories in 1991, undaunted by danger and criticism from both Israelis and Palestinians.  She moved to Gaza in December 1993 after the signing of the Israeli-Palestinian agreements and settled in Ramallah in the West Bank in 1997.

She is the author of Drinking the Sea at Gaza: Days and Nights in a Land Under Siege and Reporting From Ramallah: An Israeli Journalist in an Occupied Land.