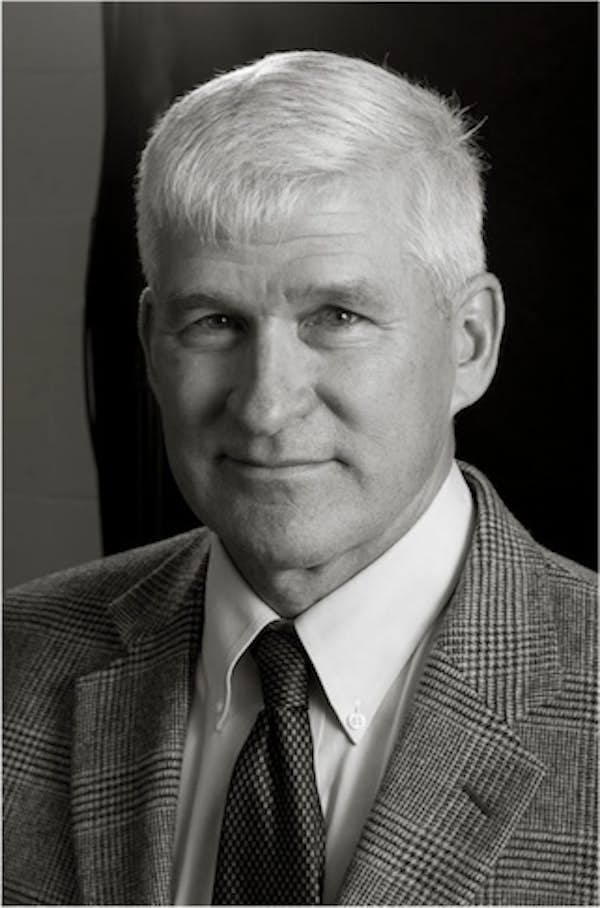 Andrew Bacevich is a retired professor of history and international relations at Boston University. He is a graduate of the US Military Academy and received his PhD in American diplomatic history from Princeton University. He served as a commissioned officer in the United States Army for 23 years.

His writings have been published in Foreign Affairs, The Atlantic, Harper’s, The Nation, The New York Times and other publications. He is the author of numerous books, among them The Limits of Power: The End of American Exceptionalism; The New American Militarism: How Americans Are Seduced by War, which received the inaugural Lannan Literary Award for An Especially Notable Book in 2005; Breach of Trust: How Americans Failed Their Soldiers and Their Country, for which he received the 2014 American Book Award and the recently released America’s War for the Greater Middle East: A Military History.