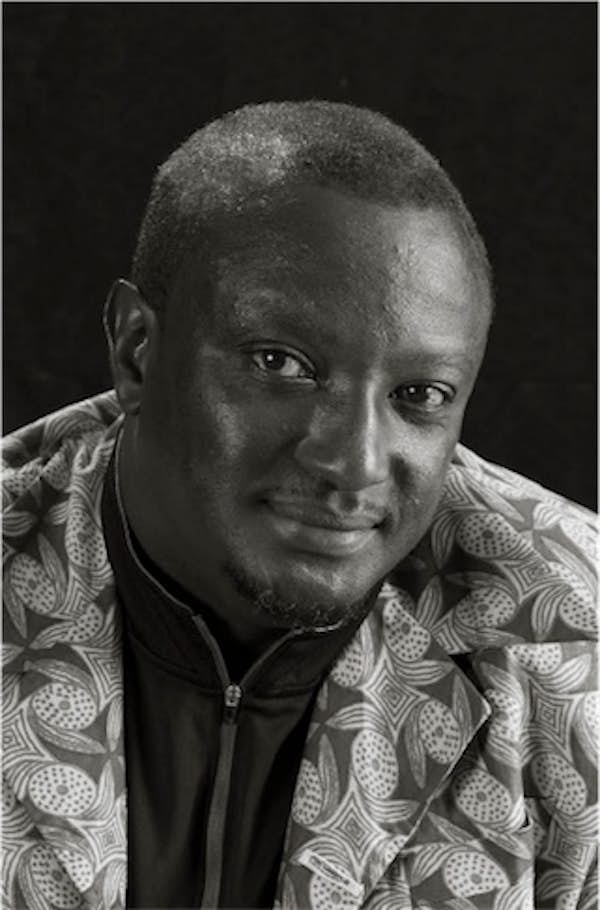 Binyavanga Wainaina (1971-2019) was a Kenyan author, journalist, and winner of the 2002 Caine Prize for African Writing for his short story “Discovering Home.” He was the founding editor of Kwani?, a literary magazine about East Africa, where he published several subsequent Caine Prize winners. Wainaina also wrote for National Geographic, the Sunday Times (South Africa), Granta, the New York Times, the New Yorker, and Vanity Fair. He received a Lannan Writing Residency Fellowship in 2007. His first book, a memoir, One Day I Will Write About This Place, was published in 2011 by Graywolf Press.

Wainaina’s satirical essay, “How to Write About Africa”, was at the time the most forwarded essay in Granta‘s history. He explained how the story came to be:

How to Write about Africa” grew out of an email. In a fit of anger, maybe even low blood sugar—it runs in the family—I spent a few hours one night at my graduate student flat in Norwich, England, writing to the editor of Granta. I was responding to its “Africa” issue, which was populated by every literary bogeyman that any African has ever known, a sort of ‘Greatest Hits of Hearts of Fuckedness.’ It wasn’t the grimness that got to me, it was the stupidity. There was nothing new, no insight, but lots of ‘reportage’—Oh, gosh, wow, look, golly ooo—as if Africa and Africans were not part of the conversation, were not indeed living in England across the road from the Granta office. No, we were ‘over there,’ where brave people in khaki could come and bear witness. Fuck that. So I wrote a long—truly long—rambling email to the editor.

He was a Bard Fellow and Director at the Chinua Achebe Centre for African Literature and Languages at Bard College. Of the media’s tendency to lump all African nations into one ball of crises, he said, “We have learned to ignore the shrill screams coming from the peddlers of hopelessness. We motor on faith and enterprise, with small steps. On hope, and without hysteria.”