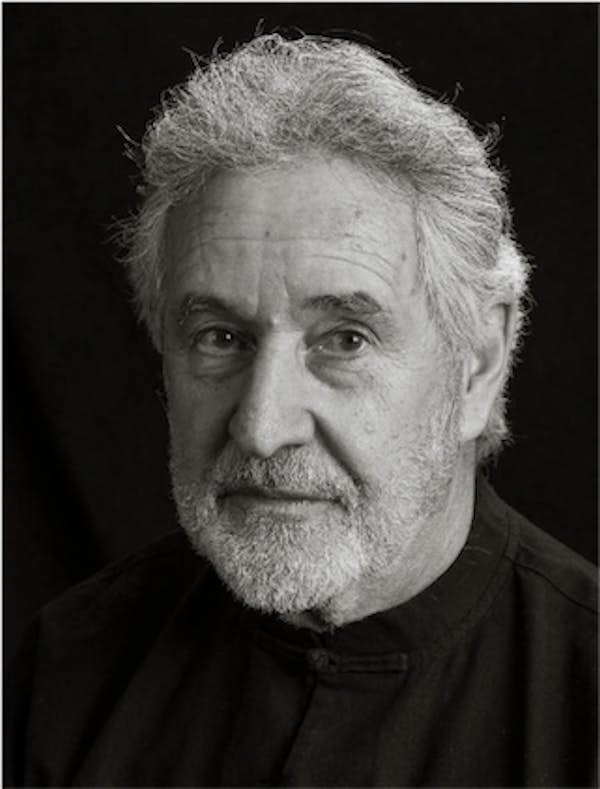 “In dancing with the enemy one follows his steps even if counting under one’s breath.”
A native of South Africa, Breyten Breytenbach is a distinguished painter, activist, and prolific writer, and is widely recognized as the finest living Afrikaner poet. A staunch opponent of apartheid, he was a political prisoner in South Africa, serving solitary confinement from 1975 to 1982. While incarcerated, Breytenbach wrote ‘n Seisoen in die Paradys (A Season in Paradise). Other prison writings were published as Mouroir: Bespieelende notas van ‘n roman (Mouroir: Mirrornotes of a Novel) in 1983 followed by The True Confessions of an Albino Terrorist. His latest book, All One Horse, is a haunting journey through Breytenbach’s kaleidoscopic imagination, combining philosophical and lyrical prose pieces with his surreal paintings. The title is a nod to Chuang Tzu, and the writings are infused with glimmers of Eastern thought. His article “Obamandela” appeared in Harper’s earlier this year. Today Professor Breytenbach is a Global Distinguished Professor of creative writing at New York University.