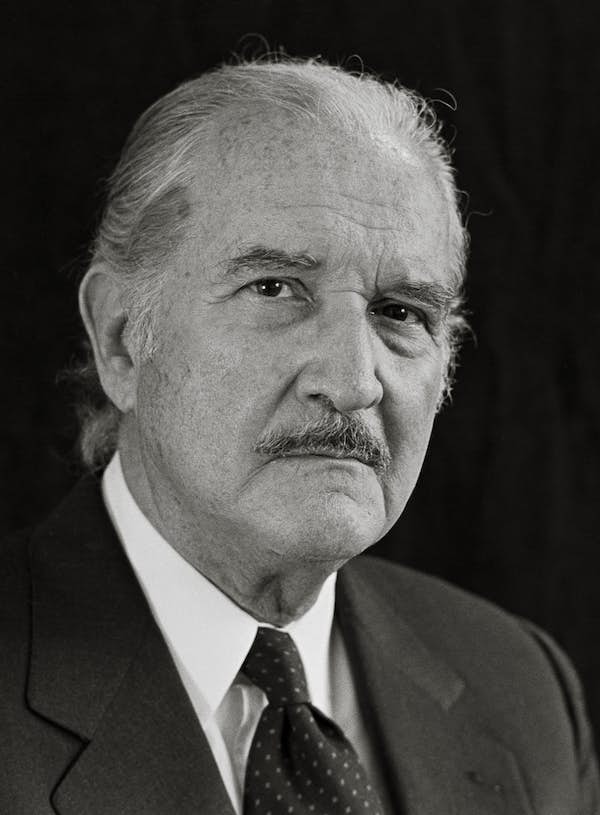 Carlos Fuentes (1928-2012) was a prolific Mexican novelist and essayist whose books include The Death of Artemio Cruz, A New Time for Mexico, Diana: The Goddess Who Hunts Alone, The Orange Tree, The Years with Laura Diaz, and The Old Gringo, which became the first U.S. bestseller written by a Mexican author.

He was born in Panama City and educated in schools in Mexico, the United States, and various cities of South America. A diplomat who served as Mexico’s ambassador to France, he was also head of cultural relations at the Secretariat of Foreign Affairs and a member of Mexico's National Commission on Human Rights. He taught at Cambridge, Brown, Princeton, Harvard, Columbia, University of Pennsylvania, Dartmouth, and Cornell.

Fuentes was honored with scores of awards over a career that spanned more than five decades.