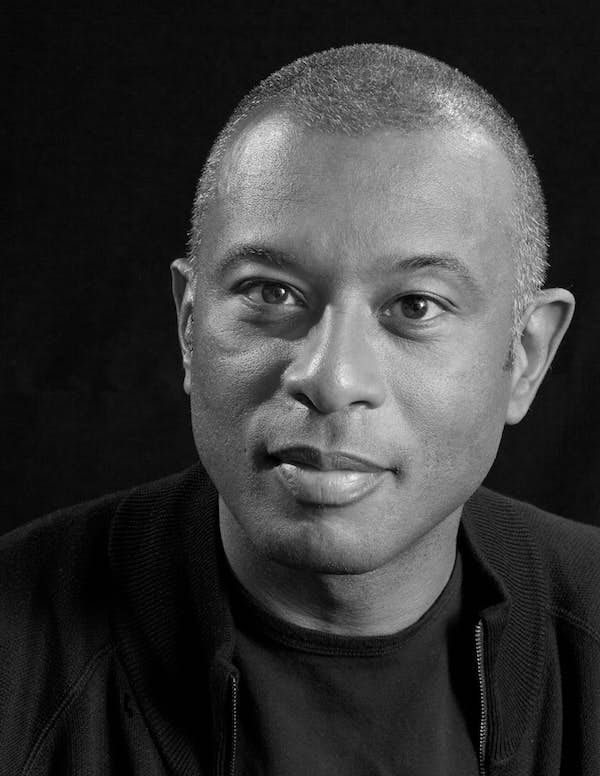 Caryl Phillips was born in 1958 in St. Kitts, West Indies, and went with his family to England that same year. He was brought up in Leeds and educated at Oxford. He has written numerous scripts for film, theatre, radio and television. His nonfiction books include The European Tribe, which won the 1987 Martin Luther King Memorial Prize; The Atlantic Sound, a meditation on the legacy of slavery and the impact of the African diaspora on the life of a place and its people; and most recently, Colour Me English.

His novels include Cambridge, Crossing the River, Higher Ground, A Distant Shore, and his most recent book, A View of the Empire at Sunset. His many honors include a Lannan Literary Award for Fiction, a Guggenheim Fellowship, two Commonwealth Writers Prizes, and Britain's oldest literary award, the James Tait Black Memorial Prize.

Phillips is a Fellow of the Royal Society of Literature and an Honorary Fellow of The Queens College, Oxford University. He teaches at Yale University, where he has held the position of Professor of English since 2005.