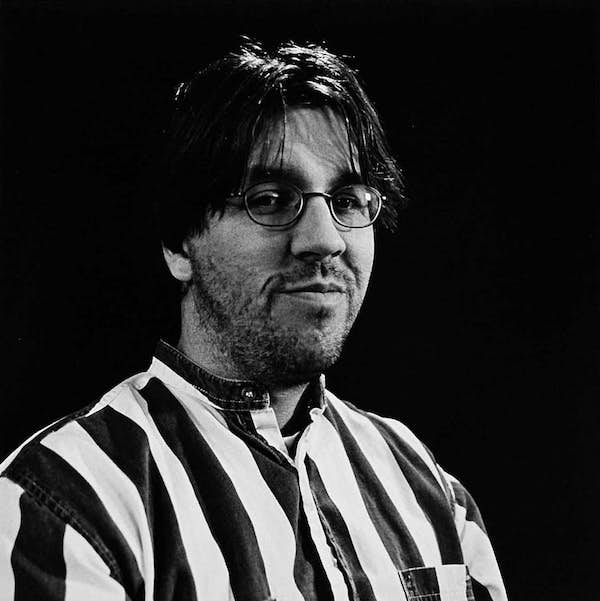 David Foster Wallace (1962-2008) was one of the most acclaimed and influential American writers of his generation. A gifted novelist, essayist and humorist, he is best known for his 1996 opus, the novel Infinite Jest. His other books include his debut novel The Broom of the System (1987), followed by the short story collections Girl With Curious Hair (1989) and Brief Interviews with Hideous Men (1999), the essay collections A Supposedly Fun Thing I’ll Never Do Again (1997) and Consider the Lobster (2005), and the nonfiction work Everything and More: A Compact History of Infinity (2003). He received a Whiting Writers’ Award in 1987, a Lannan Literary Award for Fiction in 1996, and a MacArthur Fellowship in 1997.

Wallace was born in Ithaca, New York, educated at Amherst College, and lived for many years in Illinois. He taught creative writing at Pomona College in Claremont, California, from 2002 until his death in 2008.