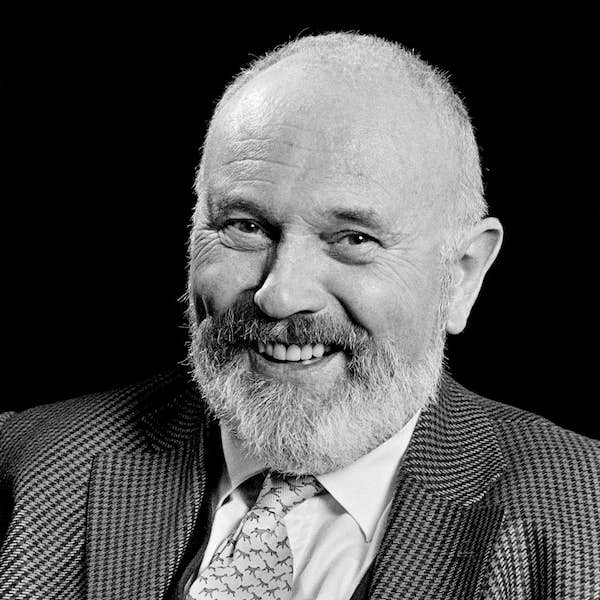 Senator David Norris, one of the most significant figures in Irish political and cultural life today, is an historian and academic, a gay rights activist, and a politician.

Senator Norris serves as a member of the Upper House of the Irish Parliament and a bureau member of the Foreign Affairs Committee. One of Ireland’s leading Joyce scholars, he is chairman of the James Joyce Centre in Dublin, and the author of Joyce for Beginners.  He was Chairman of the International James Joyce Symposia of 1977, 1982 and 1992, and co-editor of the proceedings of the James Joyce International Symposia of 1982 and 1991.