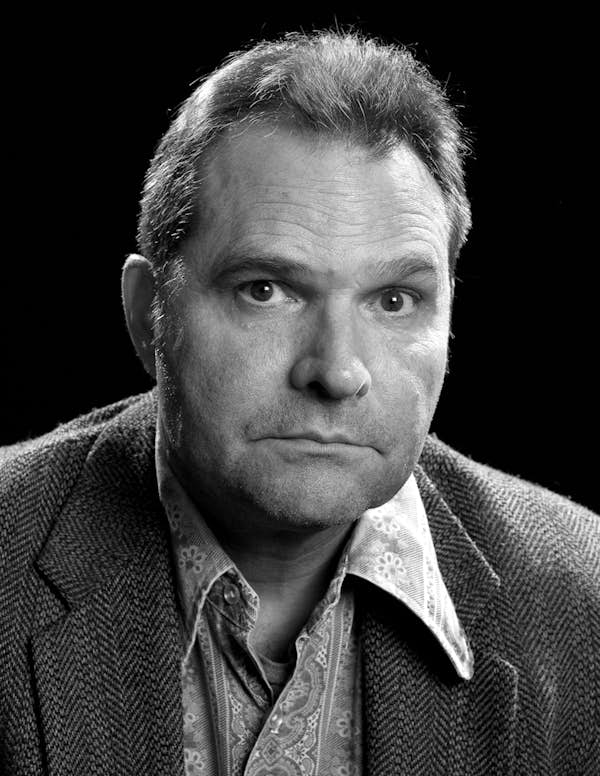 Denis Johnson‘s story “Homeless and High” begins, “I arrived penniless in Berkeley in February of 1973, at night, dropped off on Telegraph Avenue by a woman driving around in her commune’s Volvo.” He is the author of the celebrated collection of stories Jesus’ Son, which was made into a feature film by the same name in 1999. His work has appeared in The Paris Review, The New Yorker, and McSweeney’s. His recent novel, Angel, tells the story of a fleeing housewife toting two kids and an ex-Navy, ex-con who all meet on a Greyhound bus.