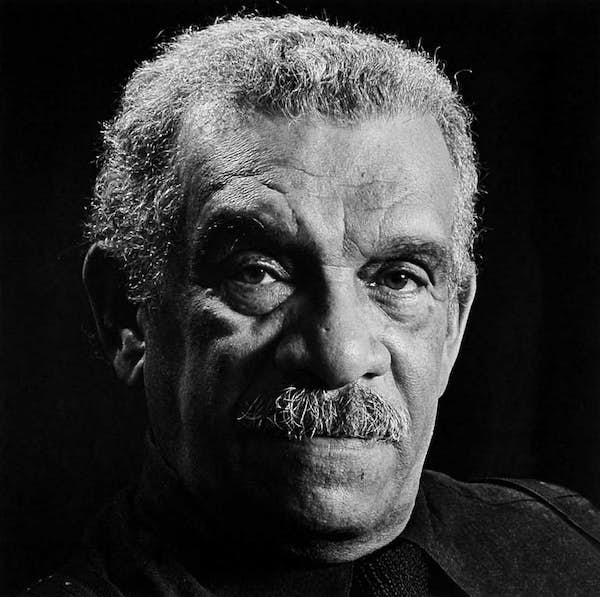 Derek Walcott (1930-2017) was a Saint Lucian poet, playwright, and essayist whose works were informed by Caribbean, English, and African traditions. He was born in St. Lucia, West Indies, and educated at the University of the West Indies. After university, he was awarded a fellowship by the Rockefeller Foundation to study American theater.

He was honored with many awards and prizes including the Queen’s Medal for Poetry, a MacArthur Foundation Fellowship, an Obie in 1971 for his play Dream on Monkey Mountain, which deals with a man’s search for cultural identity in the face of colonialism, and in 1992, the Nobel Prize for Literature. In 2015 he received the Griffin Trust for Excellence in Poetry Lifetime Recognition Award and in 2016 the Knight Commander of the Order of Saint Lucia.