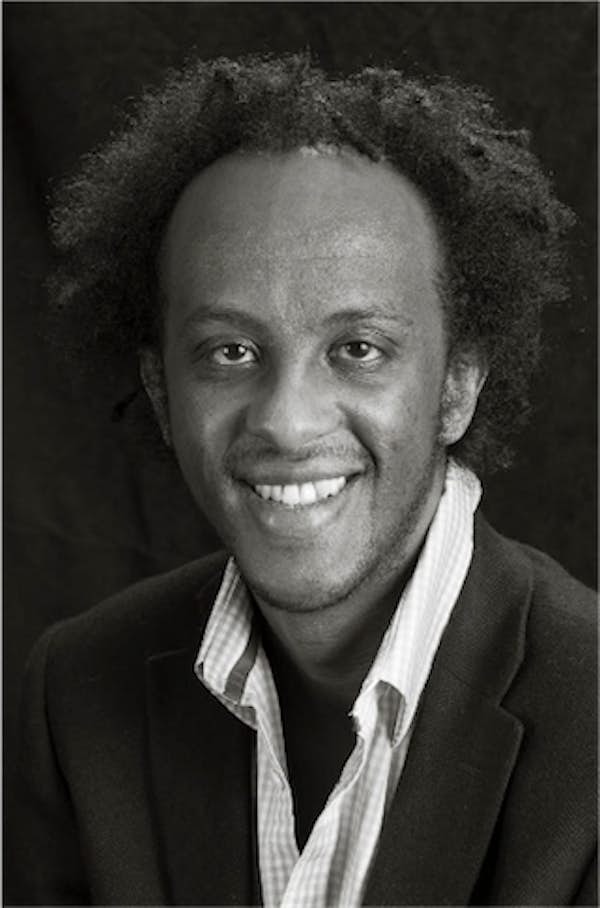 Dinaw Mengestu was born in Addis Ababa, Ethiopia, and immigrated with his family to the United States at the age of two. He is the author of three novels, all of which were named New York Times Notable Books: All Our Names (Knopf, 2014), How To Read the Air (Riverhead, 2010), and The Beautiful Things That Heaven Bears (Riverhead, 2007).

Mengestu is also a freelance journalist who has reported about life in Darfur, northern Uganda, and eastern Congo. His articles and fiction have appeared in the New York Times, New Yorker, Harper’s, Granta, Jane, and Rolling Stone. He is a 2012 MacArthur Fellow and recipient of a Lannan Literary Fellowship for Fiction, National Book Foundation 5 Under 35 Award, Guardian First Book Award, and Los Angeles Times Book Prize, among other honors. He was also included in The New Yorker’s “20 under 40” list in 2010.