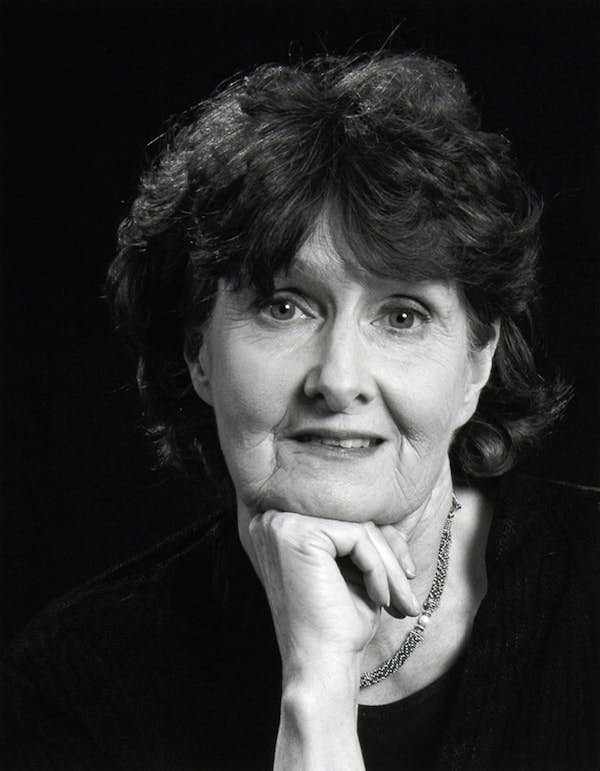 Eavan Boland (1944 - 2020) was an Irish poet, author, and professor. Her work explored the relationship between gender, art, and national identity.

Her many books included the poetry collections Against Love Poetry (2001), a New York Times Notable Book of the Year; In a Time of Violence (1994), shortlisted for the T.S. Eliot Prize; A Woman Without a Country (2015); and the collection of essays A Journey with Two Maps: Becoming a Woman Poet (2012), for which she won a PEN Award for creative nonfiction. In 2016, many of Boland's best-known poems along with her own photographs of Dublin were published together in A Poet’s Dublin to celebrate her seventieth birthday.

Boland was the recipient of a Lannan Literary Award for Poetry in 1994. In 2016 she was inducted into the American Academy of Arts and Sciences, and in 2017 she received the Bob Hughes Lifetime Achievement Award. She was a professor at Stanford University where she taught since 1996.