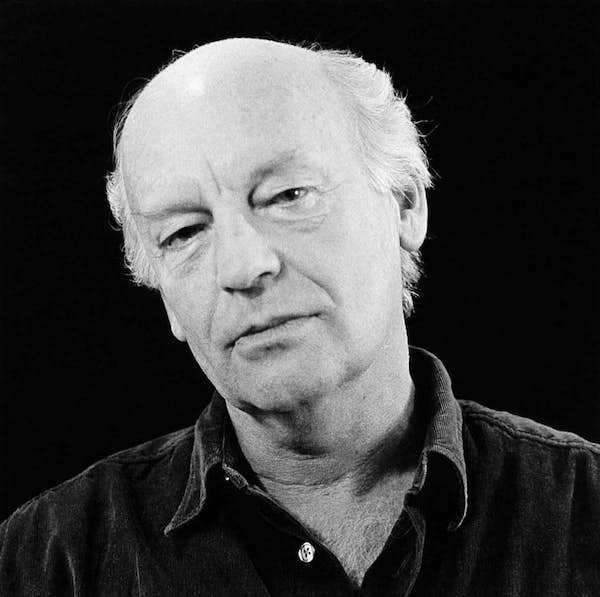 Eduardo Galeano (1940-2015), born in Montevideo, Uruguay, was an essayist, journalist, historian, and activist, as well as one of Latin America’s most beloved literary figures. Galeano’s books include the trilogy Memory of Fire; The Book of Embraces; We Say No; Walking Words; and Mirrors: Stories of Almost Everyone. His last book, Children of the Days (Los híjos de los días), was published in English in 2013. An outspoken critic of the increasingly dehumanizing effects of globalization on modern society, Galeano remained a passionate advocate for human rights and justice.

Galeano, who received the first Lannan Prize for Cultural Freedom in 1999, once said, “I’m trying to create a synthesis of all different ways of expressing life and reality…I tried to find a way of recounting history so that the reader would feel that it was happening right now, just around the corner—this immediacy, this intensity, which is the beauty and the reality of history.”