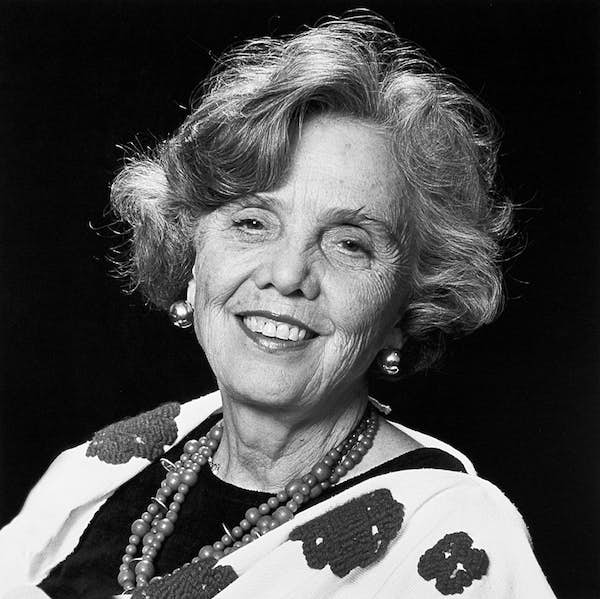 Elena Poniatowska is a journalist and novelist whose works include Nothing, Nobody:  The Voices of the 1985 Mexican Earthquake; Tinisima; Massacre in Mexico; and Frida Kahlo: The Camera Seduced.

Ms. Poniatowska, born in Paris, France, is of Mexican and Polish descent.  She moved to Mexico in 1942 and began her journalism work at the newspaper Excelsior. She has since been contributing articles for the newspapers Novedas, La Jornada, and El Financiero. She has received the Mazatlan Award for Literature in Mexico, the Premio Internacional Proartes in Colombia, and the Gavriela Mistral Award in Chile.

Ms. Poniatowska is one of Latin America’s most distinguished and innovative living writers. Advocacy of women and the poor in their struggle for social and economic justice, denunciation of the repression of that struggle, and a tendency to blur the boundaries between conventional literary forms characterize her writing practice.