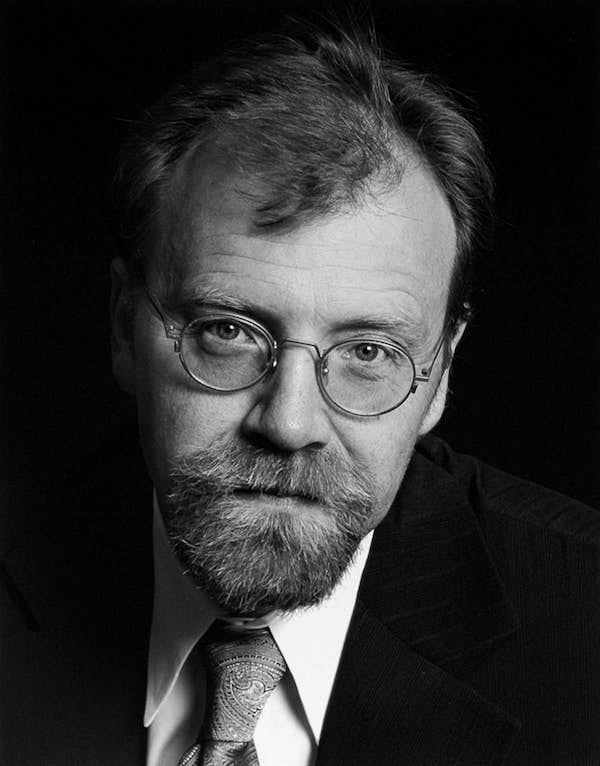 George Saunders has written, “The land of the short story, is a brutal land, a land very similar, in its strictness, to the land of the joke.”  His story collections, including CivilWarLand in Bad Decline and Pastoralia, feature characters who speak in a strangely futuristic language, often abbreviated, part sales pitch, part self-help, and are found in environs like twisted amusement parks and ridiculous theme restaurants. Saunders’ unflappable humanity for his characters, the haves and the have-nots, no matter how wretched they may be, leaves the reader hopeful. He said, “I think our brains basically came off the same assembly line, and that this is maybe one of the ways that fiction does what it does, even though we are all different people, different genders, with different backgrounds.” Saunders’ most recent story collection is Tenth of December.