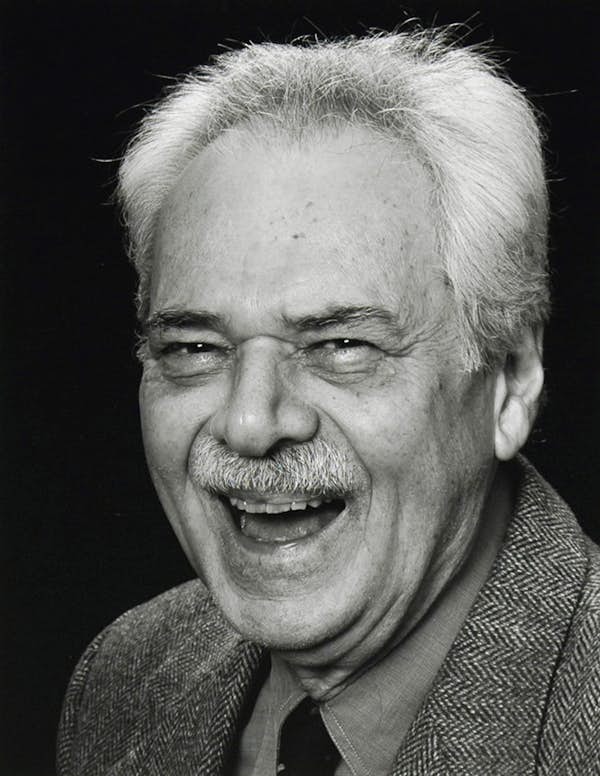 Gilbert Sorrentino, “like a reckless heir to Borges, Barthelme and Groucho Marx, co-opts the language of critical discourse to subvert his audience’s preconceptions and, in so doing, redraws the boundaries of ‘acceptable’ art” (The New York Times). For much of the 1950’s and 60’s, Sorrentino published literary journals and magazines and in 1965 took a job at Grove Press where his first editing assignment was Alex Haley’s The Autobiography of Malcolm X.

Sorrentino’s first novel, The Sky Changes, was published in 1966, and over 20 titles of fiction and poetry have followed.  In 1973, Sorrentino published his most commercially successful work, Mulligan Stew.  Of his novel, Blue Pastoral, the Atlantic Monthly says, “Sorrentino demonstrates, with a steady flow of puns, parodies, misquotations (deliberate), incorrect historical references (ditto), and hideous verse (presumably also ditto), that the country abounds in foolishness.”

Lunar Follies, his most recent book, has been called “a relentlessly thorough scourging of the rhetoric of criticism.”  After two decades on the faculty at Stanford University, he returned to his native Brooklyn, New York, where he died in May 2006.