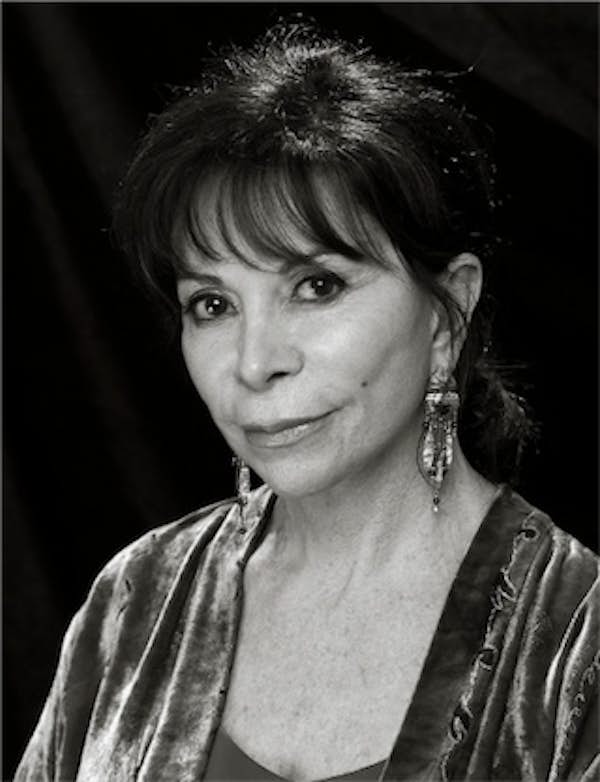 Isabel Allende was born in Peru and raised in Chile. Her acclaimed first novel, The House of Spirits, was called “Nothing short of astonishing,” by the San Francisco Chronicle. She is the author of more than twenty books of fiction and nonfiction, most recently A Long Petal of the Sea (2020) and The Soul of a Woman (2021), both from Ballantine Books. Allende has also written stories, memoirs, and children’s novels. Her literary works have been adapted for movies, plays, musicals, operas, ballets, and radio programs.

In 2014, President Barack Obama awarded Allende the Presidential Medal of Freedom, the nation’s highest civilian honor, and in 2018 she received the Medal for Distinguished Contribution to American Letters from the National Book Foundation. She has also received PEN Center USA’s Lifetime Achievement Award and the Anisfield-Wolf Lifetime Achievement Award. She lives in California.