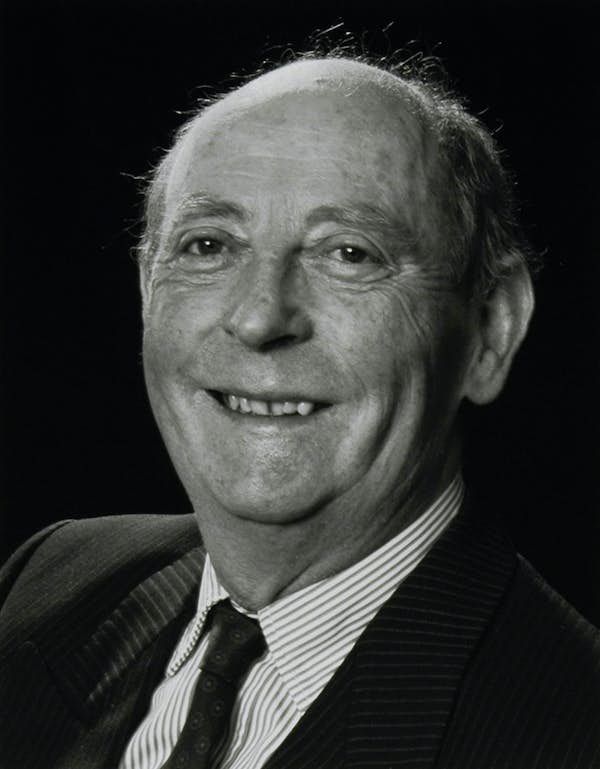 John McGahern (1934-2006) was generally considered to be one of Ireland's greatest writers of the latter half of the 20th century. The son of a police officer and a school teacher, McGahern grew up in County Leitrim, where he lived most of his life. He was the author of six novels, which included the celebrated Amongst Women, published in 1990, and four collections of short stories.

In his novel By the Lake (2002), he wrote of life in a close-knit Irish rural community where, “the days disappear in the attendance of small tasks.” Of McGahern Irish poet and literary critic Seamus Deane said, “At last an Irish author has awakened from the nightmare of history and given us a sense of liberation which is not dependent on flight or emigration or escape.”