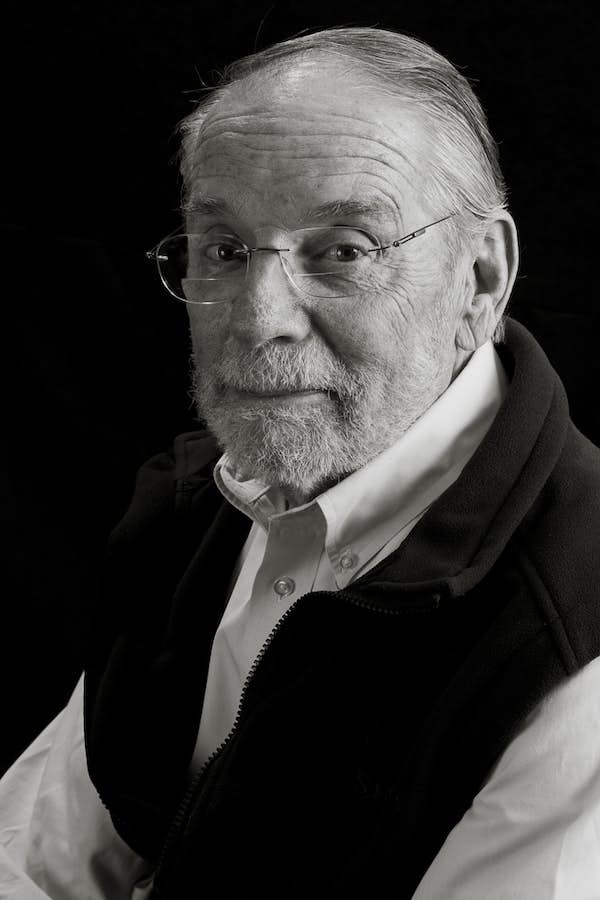 John McPhee is the author of 28 nonfiction books including Coming into the Country, The Control of Nature, and Assembling California. His seminal Annals of the Former World, for which he won the Pulitzer Prize in 1999, is a complex work describing a cross-section of North America at about the fortieth parallel. Traveling back and forth across the United States for much of 20 years in the company of geologists, McPhee aimed to give an account of the “deep history” of the continent—4.6 billion years—as well as of the science of geology and the styles of geologists he traveled with. In his most recent collection of writings, Silk Parachute, McPhee ranges with his characteristic humor and intensity through lacrosse, long-exposure view camera photography, the strange foods he has sometimes been served in the course of his reportorial travels, a U.S. Open golf championship, and a season in Europe “on the chalk” from the downs and sea cliffs of England to the Maas valley in the Netherlands and the champagne country of northern France. He has been a staff writer at The New Yorker since 1965 and has served as the Ferris Professor of Journalism at Princeton University since 1975.