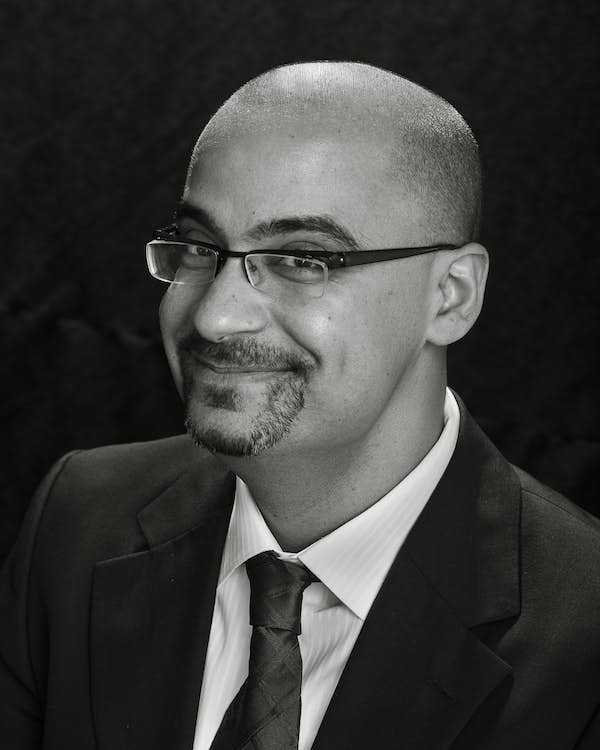 Junot Díaz is the author of Drown, a collection of ten stories that move from the barrios of the Dominican Republic to the struggling urban communities of New Jersey.  His recent novel, The Brief Wondrous Life of Oscar Wao, is described by The New York Times as “a wondrous, not-so-brief first novel that is so original it can only be described as Mario Vargas Llosa meets Star Trek meets David Foster Wallace meets Kanye West.” His fiction has appeared in The New Yorker, African Voices, and four volumes of Best American Short Stories.

On language and writing he has said, “I have a sense of the Dominican…it’s not much of a theory, more a collection of words, a dot dot dash code that I use to […] decipher a larger code, which is the Dominican experience, the Dominican diasporic experience, and the American experience, all hooked together. I always lived in a situation of simultaneity.” His many awards and honors include a Guggenheim fellowship, the National Book Critics Circle Award for best novel of 2007, and the 2008 Pulitzer Prize for Fiction. Díaz is the fiction editor at the Boston Review and an associate professor in Writing and Humanistic Studies at the Massachusetts Institute of Technology.