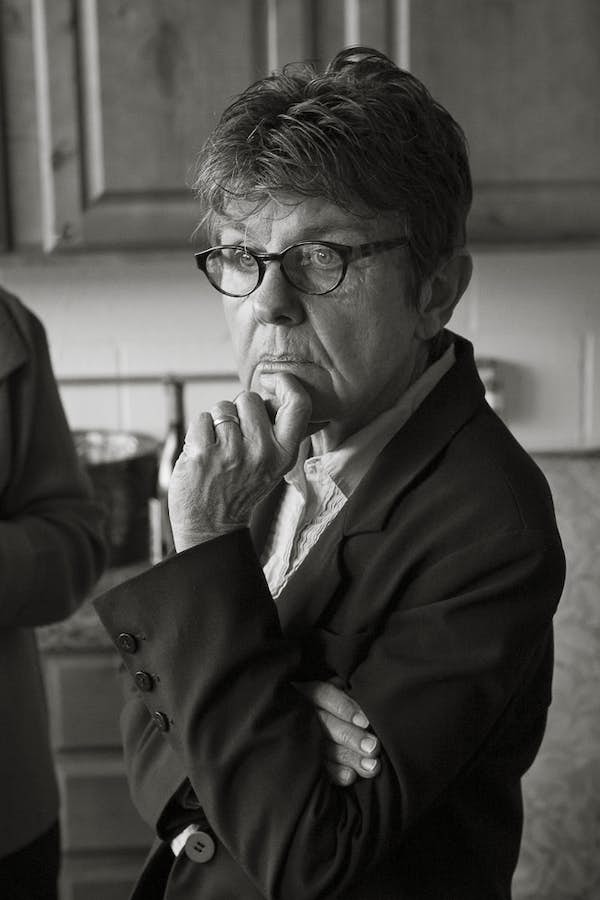 Kay Ryan was appointed the Library of Congress’s 16th Poet Laureate in 2008. She has published several collections of poetry, including The Niagara River, Say Uncle, and Flamingo Watching. A re-issue of her 2002 collection, Believe It or Not!, poems inspired by stories from the newspaper cartoon Ripley’s Believe It or Not!, has recently been re-released and re-titled as The Jam Jar Lifeboat & Other Novelties Exposed.

Her most recent publication is The Best of It: New and Selected Poems. A longtime resident of Marin County, she was born in California in 1945 and grew up in the small towns of the San Joaquin Valley and the Mojave Desert. About her work, J.D. McClatchy has said: “Her poems are compact, exhilarating, strange affairs, like Erik Satie miniatures or Joseph Cornell boxes.

She is an anomaly in today’s literary culture: as intense and elliptical as Dickinson, as buoyant and rueful as Frost.” Ryan’s poems and essays have appeared in The New Yorker, The Atlantic, Poetry, The Yale Review, The Paris Review, and The Threepenny Review, among other journals and anthologies. She was named to the “It List” by Entertainment Weekly and one of her poems has been permanently installed at New York’s Central Park Zoo. Ryan was elected a Chancellor of The Academy of American Poets in 2006.

In October 2009, Kay Ryan launched her project “Poetry for the Mind’s Joy,” an initiative through which she hopes to draw national attention to community colleges, as well as drawing the colleges’ attention to poetry.