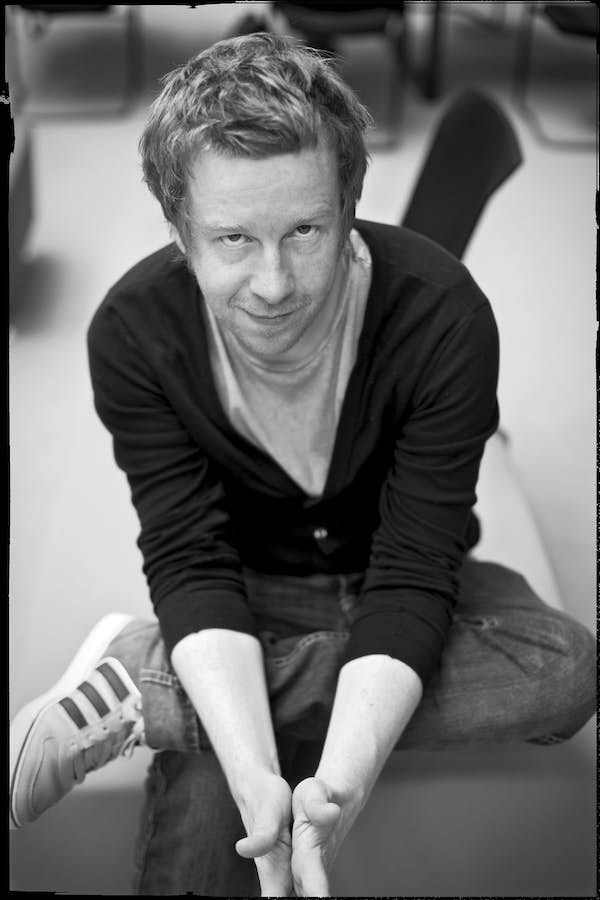 Kevin Barry is the author of the novels Beatlebone and City of Bohane, and the short story collections Dark Lies the Island and There Are Little Kingdoms. He was awarded the Rooney Prize in 2007 and won the Sunday Times EFG Short Story Award in 2012. For City of Bohane he was short-listed for the Costa First Novel Award and the Irish Book Award, and won the Author’s Club Best First Novel Prize, the European Union Prize for Literature, and the IMPAC Dublin Literary Award. His short fiction has appeared in The New Yorker and elsewhere. He lives in County Sligo in Ireland.