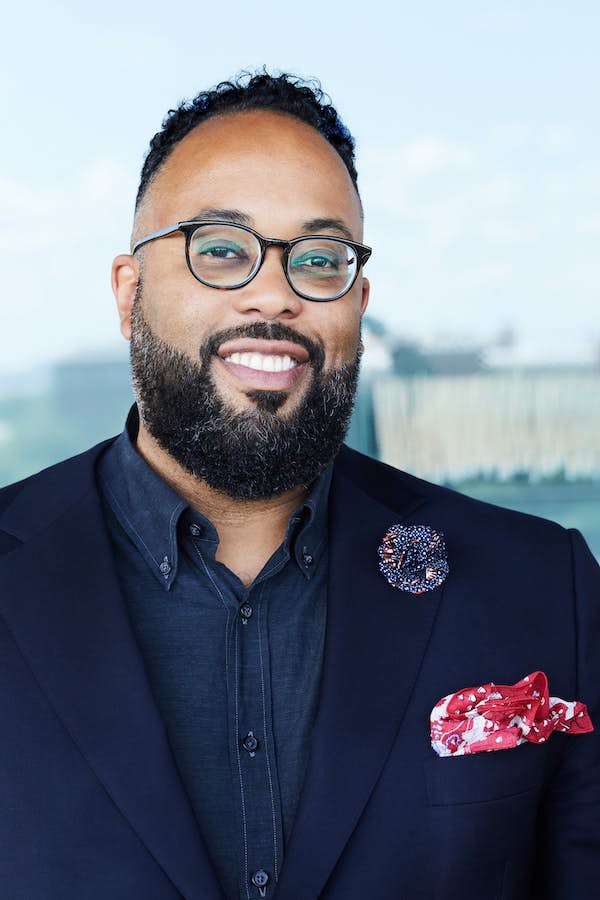 Kevin Young is poetry editor for the New Yorker and the director of the Smithsonian Institution National Museum of African American History and Culture. He is the author of thirteen books of poetry and prose, including, most recently, Brown; Blue Laws: Selected & Uncollected Poems, 1995-2015, which was long-listed for the National Book Award; and Book of Hours, a finalist for the Kingsley Tufts Poetry Award and the winner of the Lenore Marshall Prize for Poetry from the Academy of American Poets. His collection Jelly Roll: A Blues was a finalist for both the National Book Award and the Los Angeles Times Book Prize.

Named a University Distinguished Professor at Emory University, Young was inducted into the American Academy of Arts and Sciences in 2016.

Young often finds meaning and inspiration for his poetry in African American music, particularly the blues. He is the author of thirteen books of poetry and prose, including Ardency: A Chronicle of the Amistad Rebels and Dear Darkness. His collection Book of Hours is a work of both grief and birth, where he writes, "What good / are wishes if they aren't / used up?"

He is the editor of five volumes, including 2010’s The Art of Losing: Poems of Grief and Healing. His book The Grey Album: On the Blackness of Blackness combines essay, cultural criticism, and lyrical chorus. Young’s newest book, Bunk: The Rise of Hoaxes, Humbug, Plagiarists, Phonies, Post-Facts, and Fake News (Graywolf Press, 2017), won the 2018 Anisfield-Wolf Book Award for Nonfiction.