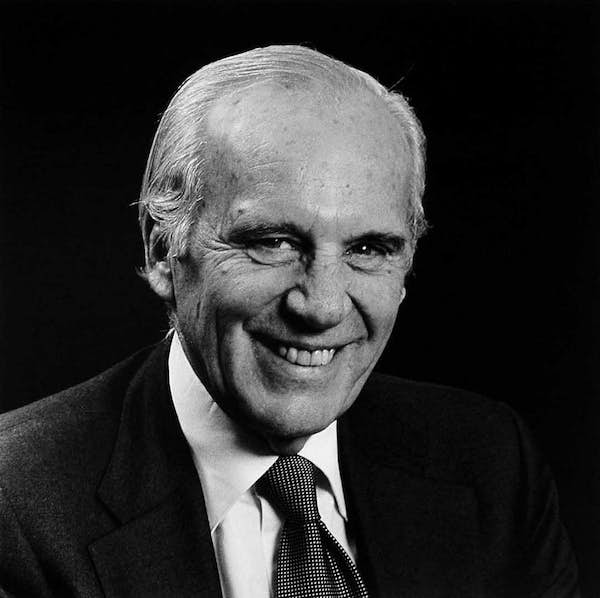 Lewis Lapham became editor of Harper’s Magazine in 1976, having worked for the San Francisco Examiner and New York Herald Tribune. He is the author of several books of essays including Fortune’s Child, Money and Class in America, Imperial Masquerade, Hotel America, Waiting for the Barbarians, The Wish for Kings and Theater of War.  His most recent book is Gag Rule: On the Suppression of Dessent and Stifling of Democracy. Mr. Lapham assumed the title Editor Emeritus at Harper’s this spring.

He writes a monthly essay for Harper’s Magazine called “Notebook.” In 1995 he received a National Magazine Award for three of those essays, in which the judges discovered “an exhilarating point of view in an age of conformity.”

He has also written for Life, Commentary, Vanity Fair, National Review, Yale Literary Magazine, Elle, Fortune, Forbes, The American Spectator, Channels, The New York Times, Maclean’s, The London Observer, The New York Times, and The Wall Street Journal. In 1989 he was the host and author of the six-part documentary series “America’s Century,” broadcast on public television in the U.S. and England.

Between 1989 and 1991 Mr. Lapham was the host and Executive Editor of “Bookmark,” a weekly public television series.  He appears regularly as a guest on television and radio shows, both nationally and internationally, and delivers lectures at many of the nation’s leading universities.