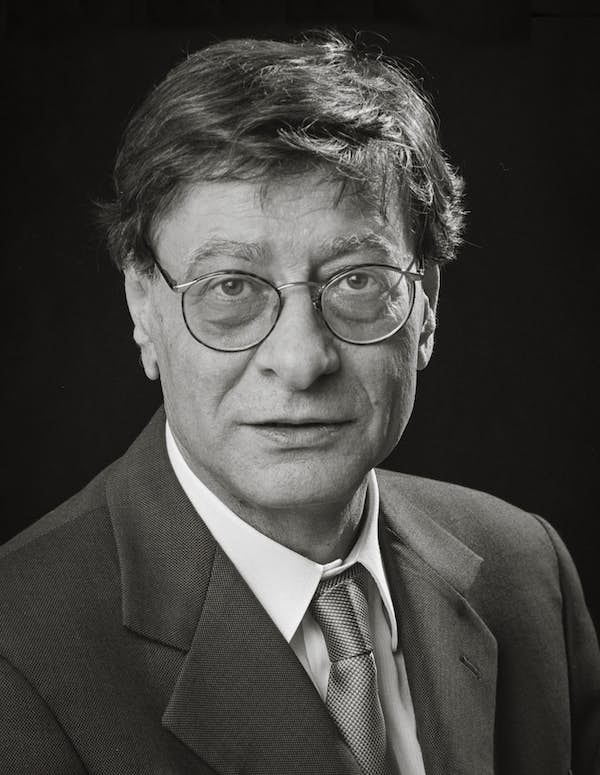 Mahmoud Darwish (1941-2008) was one of the most acclaimed poets in the Arab world. Widely regarded as the Palestinian national poet, he published more than 30 books of poetry and eight books of prose, including The Adam of Two Edens, Mural, A Bed of Stranger, Why Have You Left the Horse Alone, Diwan, and Eleven Planets.

Born in upper Galilee, Palestine, in 1942, he and his family fled to Lebanon in 1948 when the Israeli Army destroyed his village. After returning to the newly formed state of Israel, he began writing poetry that reflected a sense of uprootedness and exile that characterizes the Palestinian experience.

Imprisoned several times for reading his poetry, Darwish eventually left Israel. A former member of the PLO’s Executive Council, he wrote the 1988 Palestinian Declaration of Independence.