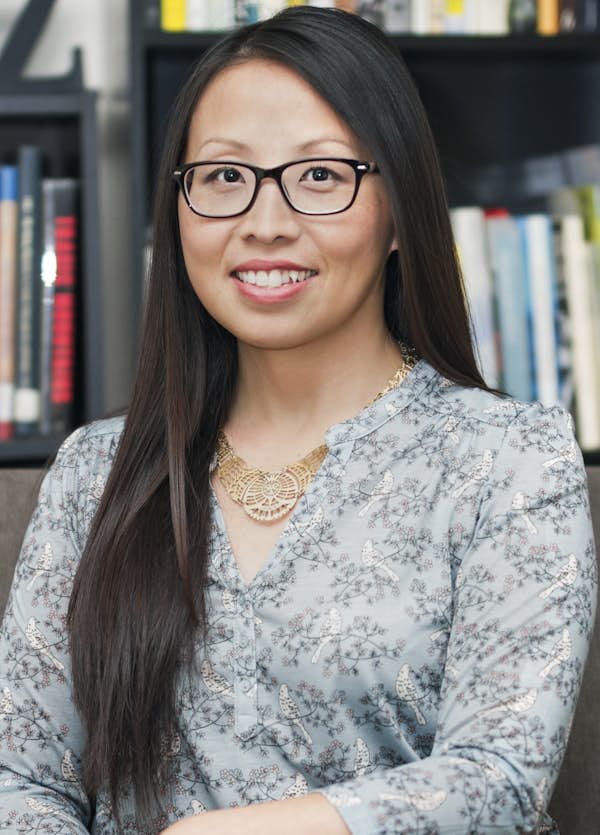 Mai Der Vang is the author of Afterland (Graywolf Press, 2017), which received the Walt Whitman Award from the Academy of American Poets. Her poetry has appeared in Poetry, Virginia Quarterly Review, the Los Angeles Review of Books, Guernica, among other outlets and anthologies. Her essays have been published in the New York Times, the Washington Post, and elsewhere. As an editorial member of the Hmong American Writers’ Circle, she is co-editor of How Do I Begin: A Hmong American Literary Anthology. Born and raised in Fresno, California, she earned degrees from the University of California Berkeley and Columbia University. She is currently a Visiting Writer at the School of the Art Institute of Chicago.