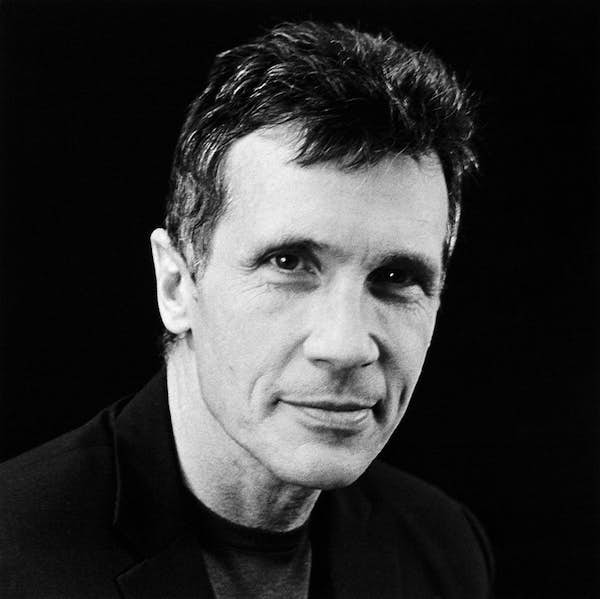 Michael Cunningham was raised in Los Angeles and educated at Stanford University and the University of Iowa Writers’ Workshop.

His novels include A Home at the End of the World, Flesh and Blood, and The Hours, which won the 1999 Pulitzer Prize for Fiction and the PEN/Faulkner Award and was chosen as a Best Book of 1998 by the New York Times and the Los Angeles Times.