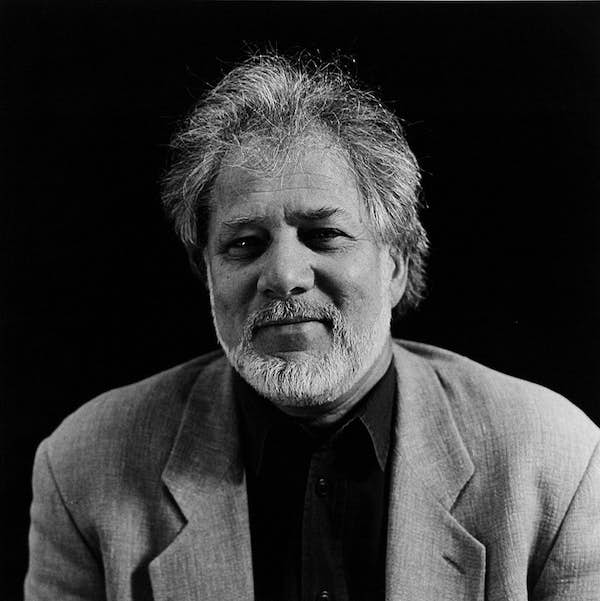 Michael Ondaatje is a renowned novelist, poet, editor, and filmmaker. Born in Sri Lanka in 1943, he spent his teenage years in England and moved to Canada in 1962. While best known and admired as a novelist, due in part to the worldwide success of The English Patient that was awarded the Booker Prize in 1992 and was later made into the Academy Award-winning film, Ondaatje first won critical acclaim as a poet. His collections include The Collected Works of Billy the Kid: Left-Handed Poems (1970); There’s a Trick With a Knife I’m Learning To Do: Poems, 1963-1978 (1979), both of which won the Canadian Governor General’s award; The Cinnamon Peeler: Selected Poems (1989); and Handwriting (1998).

Ondaatje has written seven novels including Coming Through the Slaughter (1976) which won the Canada First Novel Award; Anil’s Ghost (2000) and Divisadero (2007), both of which received the Governor General’s Award; The Cat’s Table (2011); and Warlight (2018), which was longlisted for the Booker Prize. Recognition of his work has been universal and includes the Giller Prize, the Prix Medicis, the Kiriyama Pacifc Rim Book Prize, The Irish Times International Fiction Prize, and the Booker Prize.

With his wife, Linda Spalding, and others, Ondaatje founded Brick, A Literary Journal, and served as poetry editor of Toronto’s independent small press, Coach House Books, for over forty years.