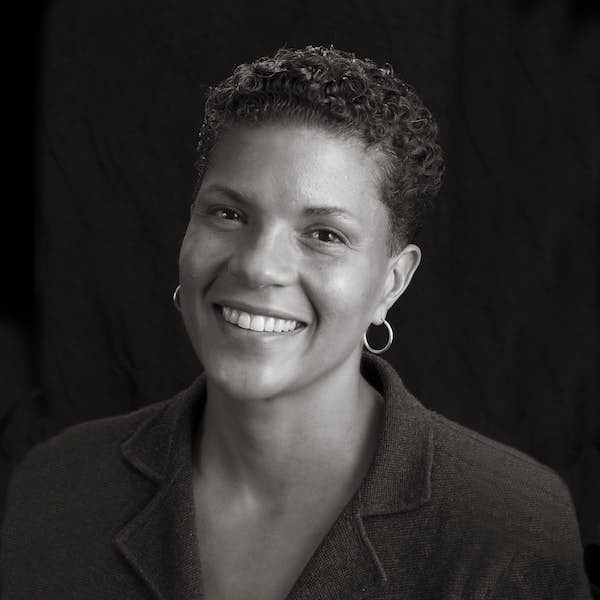 Michelle Alexander is a highly acclaimed civil rights lawyer, advocate, and legal scholar. She is the author of the bestselling book, The New Jim Crow: Mass Incarceration in the Age of Colorblindness, which won the 42nd NAACP Image Award in 2011 for nonfiction and has been featured in national radio and television media outlets including The Bill Moyers Journal, Democracy Now!, and The Tavis Smiley Show.

Alexander is a graduate of Stanford Law School and Vanderbilt University. She has clerked for Justice Harry A. Blackmun on the U.S. Supreme Court and for Chief Judge Abner Mikva on the D.C. Circuit of the U.S. Court of Appeals. Currently she is a visiting professor at Union Theological Seminary in New York City and a contributing opinion writer for the New York Times.