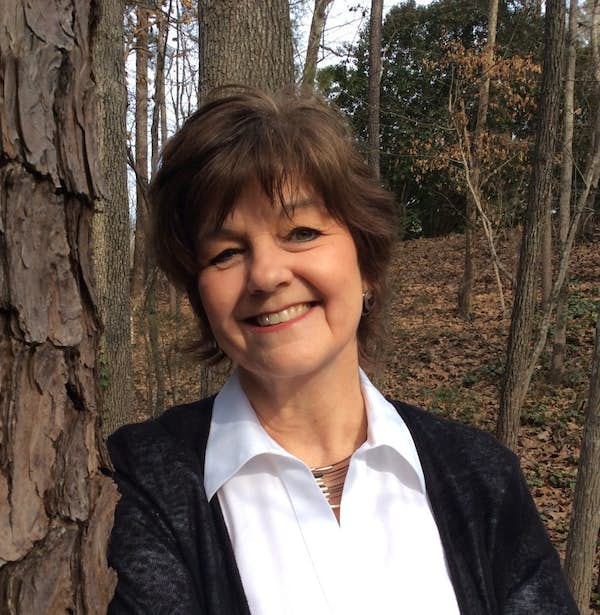 Nancy MacLean is an award-winning scholar of twentieth-century US history. She is the William H. Chafe Professor of History and Public Policy at Duke University and author of Democracy in Chains: The Deep History of the Radical Right’s Stealth Plan for America (2017). It was a finalist for the National Book Award for Nonfiction and has received a Lannan Cultural Freedom Award for An Especially Notable Book.

MacLean has written four other books, including Freedom Is Not Enough: The Opening of the American Workplace and Behind the Mask of Chivalry: The Making of the Second Ku Klux Klan. Her articles and review essays have appeared in numerous publications, including American Quarterly, Boston Review, In These Times, International Labor and Working Class History, Journal of American History, Journal of Women’s History, Law and History Review, and The Nation.

Her scholarship has received more than a dozen prizes and awards and has been supported by fellowships from, among other organizations, the American Council of Learned Societies, the National Endowment for the Humanities, and the Woodrow Wilson National Fellowships Foundation. In 2010 she was elected a fellow of the Society of American Historians, which recognizes literary distinction in the writing of history and biography.