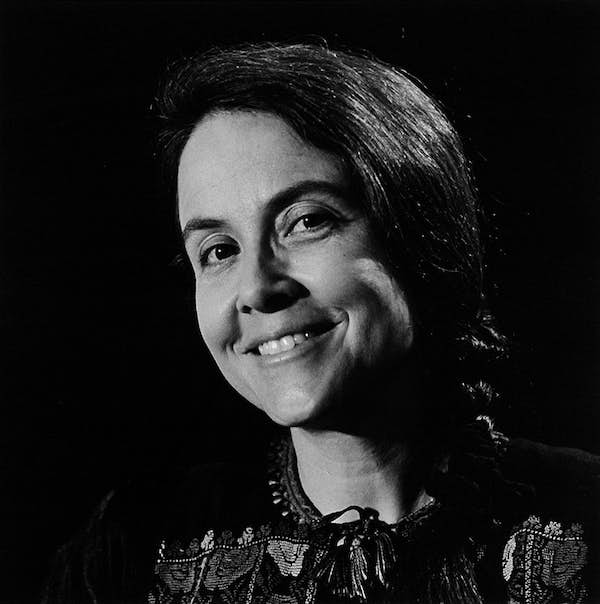 Naomi Shihab Nye, a self-described “wandering poet,” is the author and/or editor of more than 30 volumes and is also an essayist and children’s author. She was born to a Palestinian father and an American mother and grew up in St. Louis, Jerusalem, and San Antonio. Drawing on her Palestinian-American heritage, the cultural diversity of her home in Texas, and her experiences traveling in many parts of the world including Asia and the Middle East, Nye uses her writing to attest to our shared humanity.

Her poetry collections include Fuel (1998), Transfer (2011), and The Tiny Journalist (2019), all from BOA Editions; 19 Varieties of Gazelles: Poems of the Middle East (2005), a finalist for the National Book Award; Habibi: A Novel (1999); and the children's collection Honeybee: Poems & Short Prose (2008). Nye was featured in the PBS poetry specials “The Language of Life with Bill Moyers” and “The United States of Poetry.”

A Lannan, Guggenheim, and Witter Bynner fellow, Nye's numerous awards include a Lavan Award from the Academy of American Poets, the Isabella Gardner Poetry Award from BOA, the Lee Bennett Hopkins Poetry Award, the Patterson Poetry Prize, four Pushcart Prizes, the Robert Creeley Prize the Betty Prize from Poets House for her service to poetry, and the Lon Tinkle Award for Lifetime Achievement from the Texas Institute of Letters. She served on the Board of Chancellors of the Academy of American Poets from 2010–2015, and in May 2019 she was named the 2019–2021 Young People's Poet Laureate by the Poetry Foundation. She lives in San Antonio, Texas.