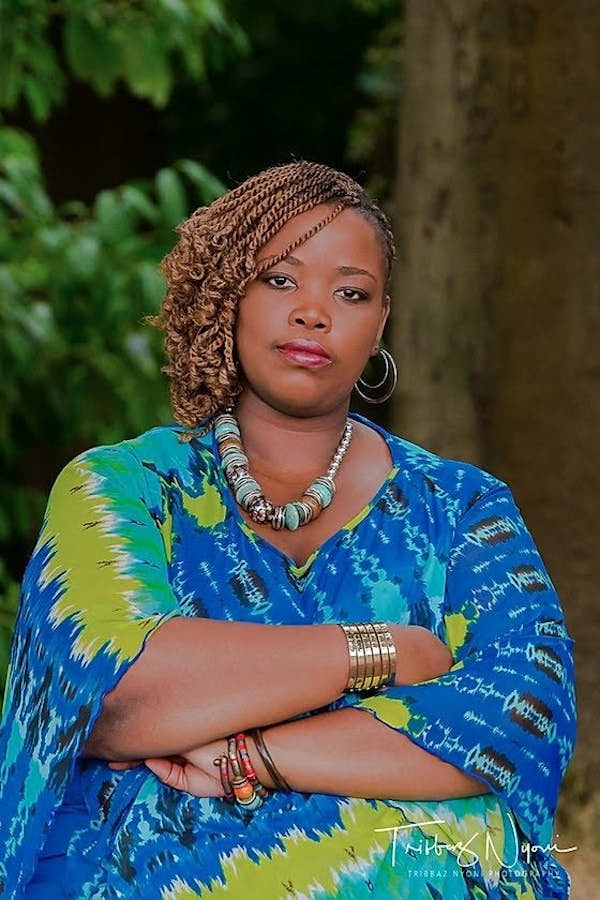 Novuyo Rosa Tshuma has taught fiction at the Iowa Writers' Workshop. She is the author of the novel House of Stone, winner of a 2019 Edward Stanford Travel Writing Award and the 2019 Bulawayo Arts Award for Outstanding Fiction and listed for the 2019 Orwell Prize, the 2019 Dylan Thomas Prize, the 2019 Rathbones Folio Prize, and the 2020 Balcones Fiction Prize. She has been invited to give public lectures about House of Stone at Oxford University, the Nordic Africa Institute, and Vassar College. In 2017 she received the Rockefeller Foundation's prestigious Bellagio Center Literary Arts Residency. Her collection Shadows was published by Kwela in South Africa to critical acclaim and won the 2014 Herman Charles Bosman Prize. Tshuma's writing has been featured in numerous journals and anthologies, most recently McSweeney's Quarterly Concern, The Displaced: Refugee Writers on Refugee Lives, and an issue of Ploughshares guest edited by Viet Thanh Nguyen. A native of Zimbabwe who has lived in South Africa and the United States, she serves on the editorial advisory board and is an editor at the Bare Life Review, a journal of refugee and immigrant literature based in San Francisco. She is currently an assistant professor of fiction at Emerson College in Boston.