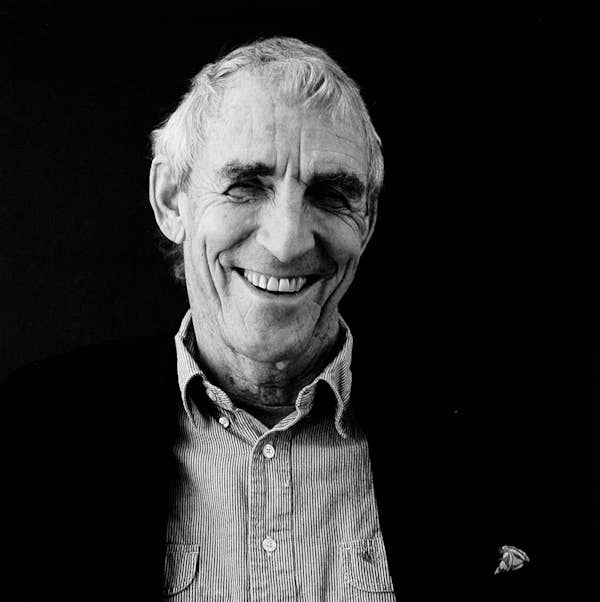 Peter Matthiessen (1927-2014) was a writer, naturalist, and explorer who was praised as one of the “shamans of literature.” Mr. Matthiessen, whose work had been influenced by his practice of Zen Buddhism and his interest in indigenous cultures, lived in Sagaponack, New York.

His many novels include Bone by Bone, Lost Man’s River, Killing Mister Watson, and At Play in the Fields of the Lord. His nonfiction works include The Snow Leopard, which won the National Book Award; Wildlife in America; and In the Spirit of Crazy Horse.