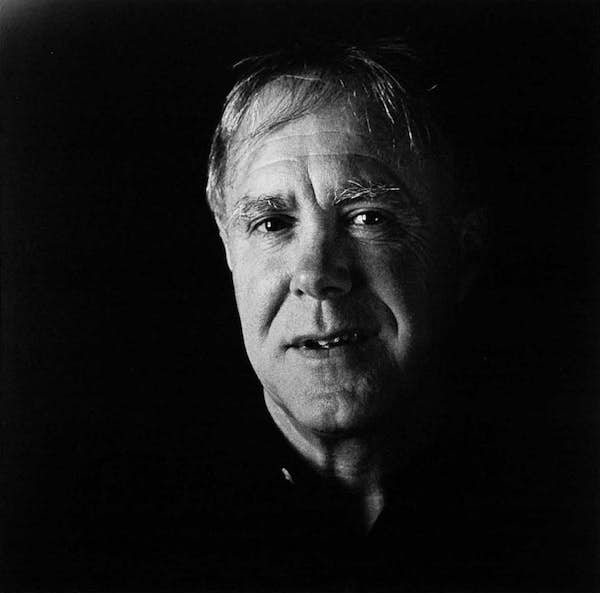 Robert Hass has published many books of poetry including Field Guide and Sun Under Wood as well as a book of essays on poetry, Twentieth Century Pleasures.

In his role as United States Poet Laureate, Robert Hass spent two years battling American illiteracy, armed with the mantra, ” imagination makes communities.” He crisscrossed the country speaking at Rotary Club meetings, raising money to organize conferences such as Watershed, which brought together noted novelists, poets, and storytellers to talk about writing, nature, and community.

Robert Hass’s deep commitment to environmental issues led him to found River of Words, an organization that promotes environmental and arts education in affiliation with the Library of Congress Center for the Book.