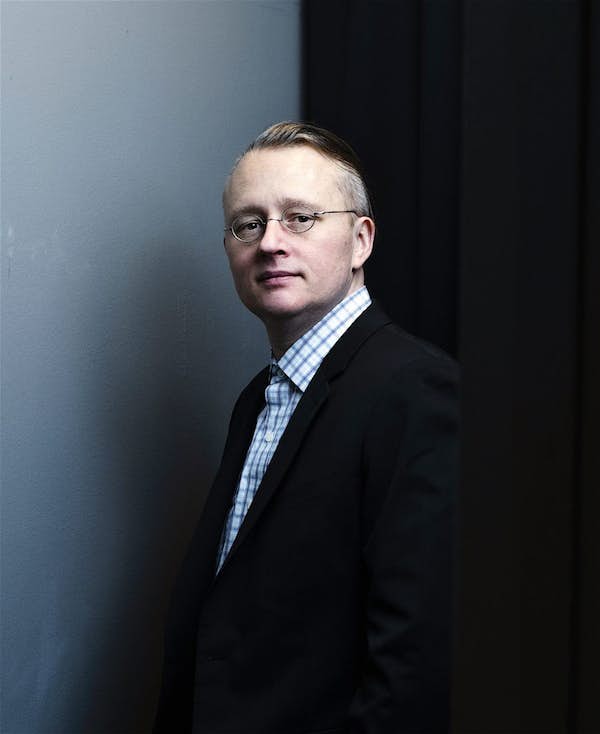 His essays and journalism have appeared in the New York Times, Rolling Stone, Dissent, The Nation, and elsewhere. He received a Mrs. Giles G. Whiting Fellowship in the Humanities (2014–2015), won the Theresa A. White Literary Award for short fiction (2009), and was a post-doctoral fellow at the Center for Energy and Environmental Research in the Human Sciences at Rice University (2016). Scranton’s essay collection, We're Doomed. Now What?: Dispatches from the Far Side of Hope, is forthcoming from Soho Press in 2018.