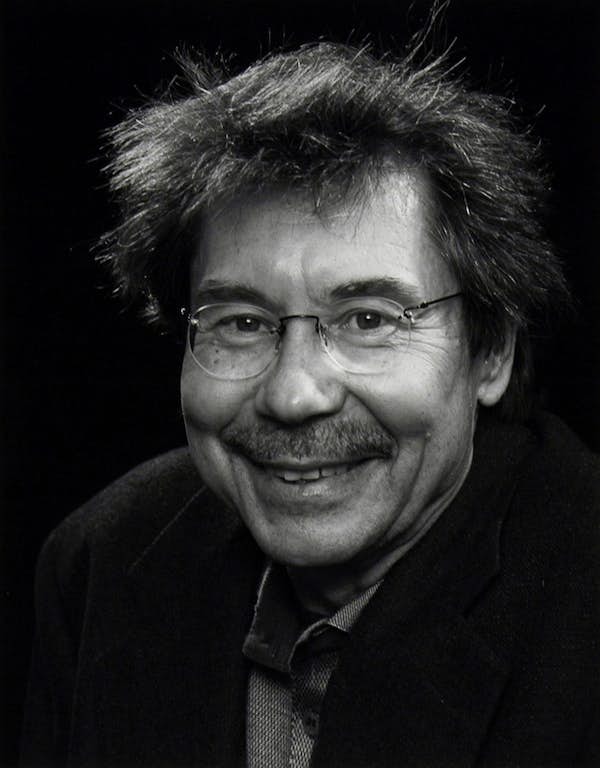 Stuart Dybek is the author of three collections of short fiction including, The Coast of Chicago and Childhood and Other Neighborhoods, as well as a volume of poetry, Brass Knuckles.  His latest book, I Sailed with Magellan, is a novel told in eleven stories by a single narrator who navigates the stark neighborhoods of Chicago’s South Side, visiting all of its colorful characters such as the man who takes his young nephew to a string of taverns where the boy sings for his uncle’s bourbon; a small-time thug who is distracted from making a hit by the mysterious reappearance of several ex-girlfriends; and two unemployed youths who hatch a scheme to finance their road trip to Mexico by selling orchids stolen from the rich side of town.

Dybek’s writing has been frequently anthologized and has appeared in numerous periodicals including The New Yorker, The Atlantic Monthly, Harper’s, Poetry, The Paris Review, and Tri-Quarterly. His most recent publication is Streets in Their Own Ink, a collection of poems.

Of his often gritty but always magical style Dybek says, “In many of my stories, in order to go back and forth across the subjective border between the naturalistic and the fantastic, my characters need a doorway. Some portal through which the character can step into non-ordinary experience. Once that step is taken, perception is changed for good, […] there are many such doorways; art, drink, drugs, violence, sexuality, and religion all serve as those doorways.  Maybe that makes me a doorway writer.”

A professor of English at Western Michigan University, he lives in Kalamazoo, Michigan.