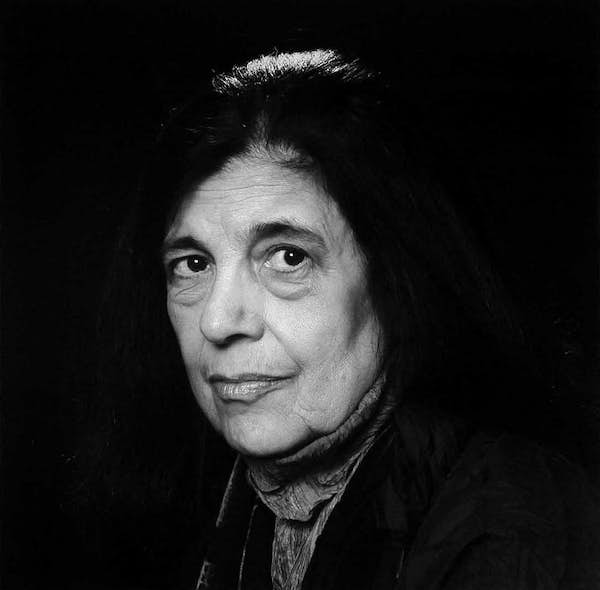 Susan Sontag (1933-2004) was an American writer, filmmaker, philosopher, teacher, political activist, and public intellectual. She spent her formative years in New York City, Tucson, and Los Angeles, and attended the University of Chicago, Harvard University, and Saint Anne’s College at Oxford. Her books include four novels, a collection of short stories, and six works of nonfiction. In addition, Sontag wrote and directed four feature-length films and a play called Alice in Bed.

A human rights activist for more than two decades, Sontag served as president of the American Center of PEN, the international writers’ organization dedicated to freedom of expression and the advancement of literature.

Her last book, Regarding the Pain of Others, was a profound rethinking of the intersection of “news” art, and understanding of the contemporary depiction of war and disaster in photography.