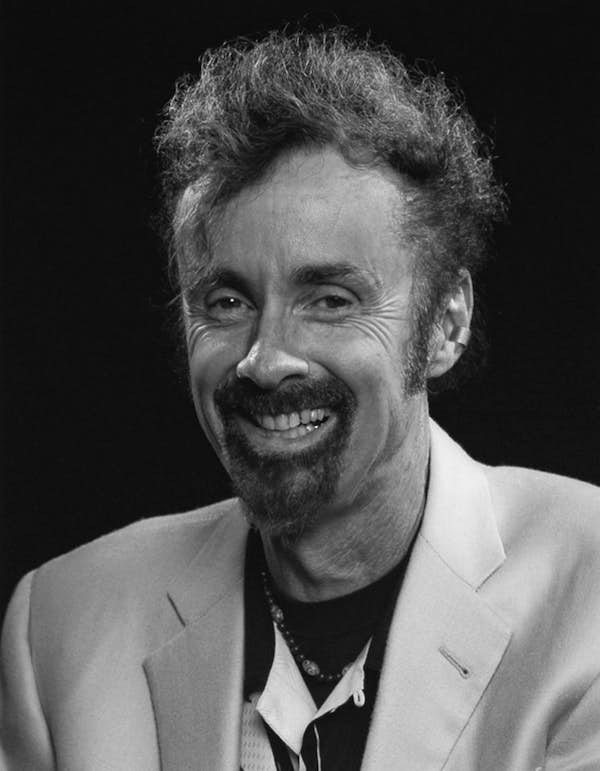 The author of seventeen books of fiction, T. C. Boyle‘s themes range dramatically from Alfred Kinsey’s influence on sexual and societal mores in The Inner Circle, to a down and out California commune devoted to peace, free love, and the simple life that decides to relocate to the last frontier—the unforgiving interior of Alaska in Drop City.

His latest book, Tooth and Claw, is a collection of fourteen stories which have appeared in The New Yorker, GQ, Harper’s, McSweeney’s, and Playboy, and includes such whimsical tales as The Kind Assassin, about a radio shock jock who sets the world record for most continuous hours without sleep and Dogology, about a woman who becomes so obsessed with man’s best friend that she begins to lose her own identity to a pack of strays.

Boyle has said of his work, “I write these novels in order to try to understand the world a little better for my own self. And if I help my fans and readers to go along on the journey, that’s great.” Boyle, who holds a Ph.D. in Nineteenth Century British Literature, has been a member of the English Department at the University of Southern California since 1978.