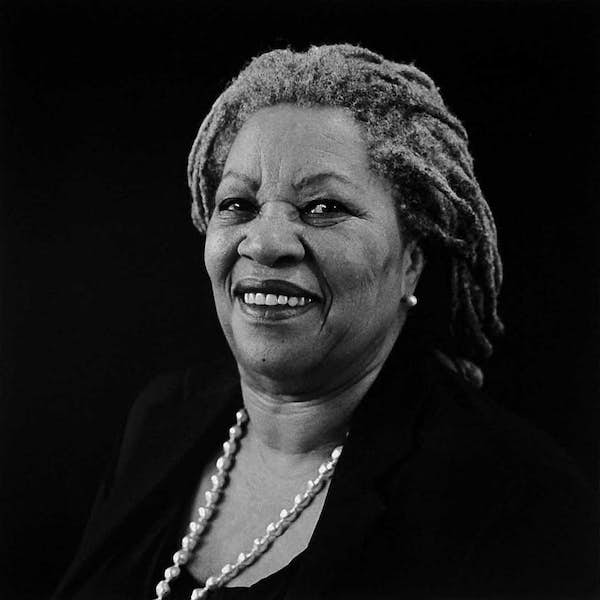 Toni Morrison (1931-2019) was one of the greatest American novelists whose work and legacy had an immeasurable influence on several generations. Her first novel, The Bluest Eyes, was published in 1970 followed by Sula, Song of Solomon, and Tar Baby. In 1987 she published her most celebrated novel, Beloved, the first in a series that became known as the Beloved Trilogy. She was also an essayist, editor, teacher, and professor emeritus at Princeton University. Ms. Morrison received the Nobel Prize for Literature in 1993.