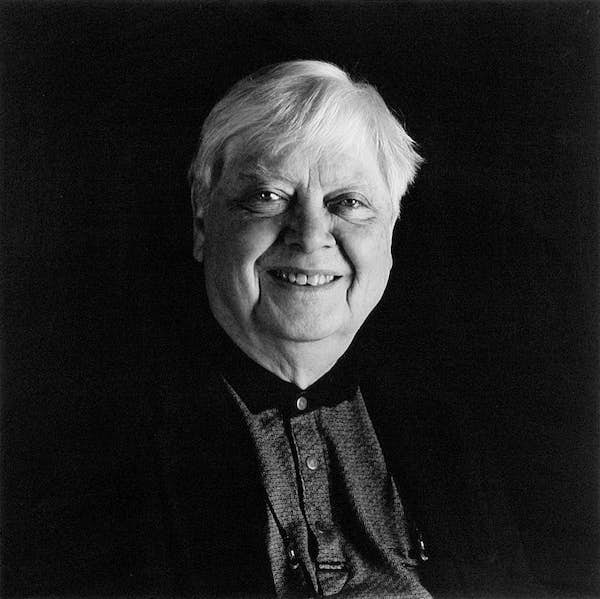 William Gass (1924-2017) was a novelist, essayist, philosopher, and teacher. He was the author of three collections of short stories, a collection of novellas, and seven volumes of essays.

His writing career began in 1959 with the publication of several short stories, followed by his first novel Omensetter’s Luck (1966), about life in an Ohio small town in the 1890s. Two years later he published In the Heart of the Heart of the Country, five stories dramatizing the theme of human isolation and the difficulty of love. Willie Masters’ Lonesome Wife (1968) was an experimental novella illustrated with photographs and typographical constructs intended to help readers free themselves from the linear conventions of narrative.

In 1995, Gass published The Tunnel which took 26 years to write and for which he received the American Book Award. His collection of essays, Tests of Time (2002), covers topics such as experimental fiction, the fatwa against Salmon Rushdie, worship and religion, and Flaubert.

His awards included The National Book Critics Circle Award for Criticism, a Lannan Lifetime Achievement Award, and PEN/Nabokov Lifetime Achievement award. A native of the Midwest, Gass taught for over 30 years at Washington University in St. Louis where he also founded the International Writers Center in 1990.