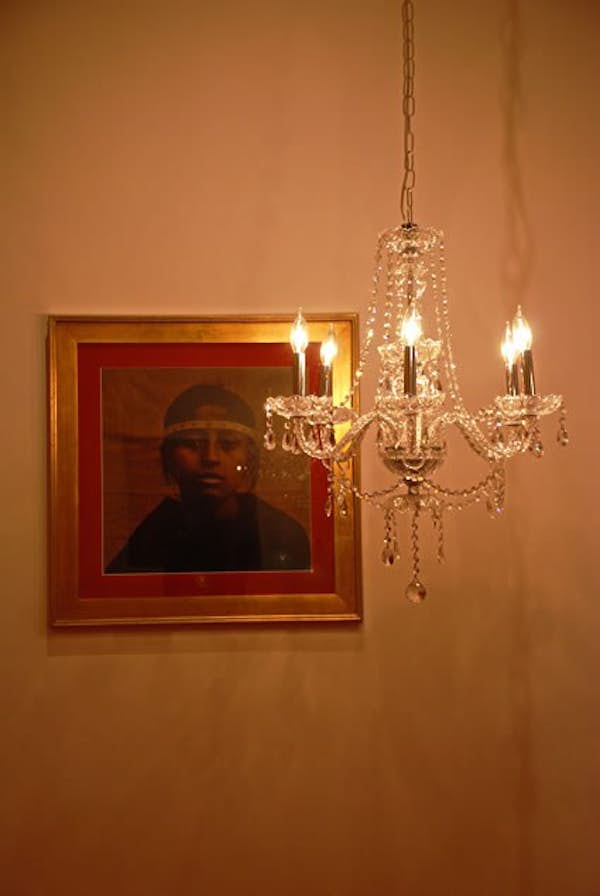 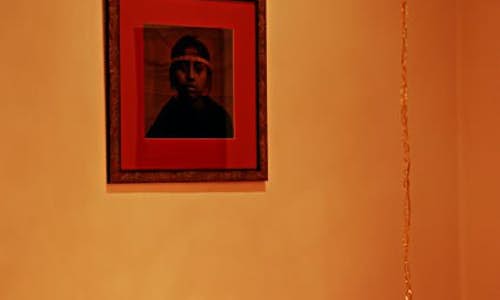 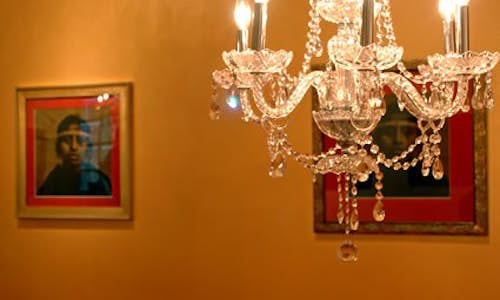 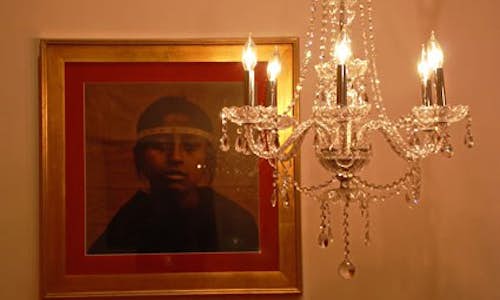 This project is a reflection on the chain of power that governs over the creation and the marketing of works of art in our society. It is also a critical reflection on my role as a non-indigenous photographer, an artist creating images of people from a race different than my own.

The seeds of this project were fostered as I became aware that several of my portraits were derived from a very “particular selection” of models. The realization of this “choice” called attention to my ability to make decisions based solely on my own personal and cultural tastes. Furthermore, although I took for granted that my photographer-model relationships were based on total collaboration and complicity, I’ve realized that these dealings are underscored with a much more discrete, complex chain of choices and judgments. These reflections delved not only to the relationship between a director and an actor, but also to the interactions presenting one culture over another. I felt that the stare could become a form of power, a sly way of judging. How did it come to be that my particular gaze, culturally incited, registers within the art world? These investigations reach the heart of this work’s content.

The photograph of the woman with the measuring tape on her head references to a historical practice of “measuring” intelligence in some anthropological research, an insightful allusion to this power yielding. With this and other images from the group, I intend to generate a parallel reflection on my artistic experience.

The installation of the replicated image, hanging on the walls, and “adorned” with different frames, is situated on a wall that references a “house of pleasure.” Its sensorial implications reflect the judgment values of how one can “consume” an image of another without stopping to ponder what incited that image to exist in the first place. In order for this piece to be created, there occurred a complex chain of decisions, cultural and economic. This process was integral in actually transporting this photo (and face) to its particular space. Only then, was the work scrutinized by a diverse, large pool of eyes and value judgments. In essence, a chain that began with my individual choice of a model found its way to a particular public, to a collector, to an art critic, among others. To place this work in a space dedicated to the visual consumption of it, of the “other,” creates a post of power. The gaze of the observer becomes the commanding judgment. Conversely, in the “other” gaze, that of the face in the portrait, there is a resistance to be viewed as a measurable being. This face carries a conscience and a historical consistency. It stares back with emotional dignity.

These are the tensions that I wanted to explore and that help make sense of this work.