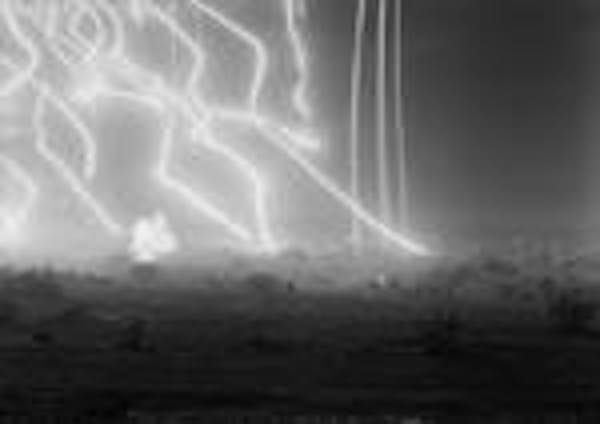 The Museum of Contemporary Photography received a grant in support of the creation and touring of a solo exhibition of the work of An-My Lê.  This exhibition comprises two photographic series by An-My Lê that explore the military conflicts that have framed the last half-century of American history: the war in Vietnam and the current wars in Iraq and Afghanistan. The artist approaches these events obliquely. Instead of addressing her subject by creating reportage images of actual shocking events, she photographs places where war is psychologically anticipated, processed, and relived. Her series Small Wars (1999-2002) depicts men who spend their weekends re-enacting battles from the Vietnam War in the forests of Virginia. Lê‘s current series, 29 Palms (2003-present), documents a military base of the same name; located in the California desert, it is where soldiers train before being deployed to Iraq or Afghanistan. These dramatizations of war—one a re-enactment, one a rehearsal—allow her to create a unique kind of war imagery—one that is unexpected, removed, and revelatory. A portion of the grant was marked as a matching grant, providing exhibition mounting costs for four venues.  The exhibition tour includes the Rhode Island School of Design Museum, 2006; Marion Center for Photographic Arts, College of Santa Fe, 2006; National Media Museum, Bradford, UK 2007; Fotogallery, Cardiff, Wales, UK 2007; Henry Art Gallery, Seattle, 2007; San Francisco Museum of Modern Art, 2008; Johnson Museum, Cornell University, 2008; Contemporary Arts Center, Cincinnati, 2008; and the Boise Museum of Art, 2009.