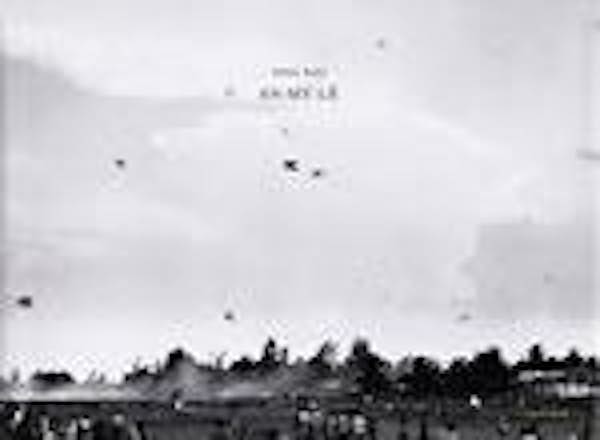 Aperture Foundation, a non-profit organization dedicated to promoting fine art photography, received funding in support of the publication of the first monograph on the work of Vietnamese-American photographer An-my Lê. The book includes images from her series Small Wars, 1999-2002, when she worked with re-enactors in Virginia and North Carolina to stage battles from the Vietnam War, and images from her latest, ongoing project, 29 Palms, 2003, where Lê has been photographing a large swath of California’s Mojave desert that has been designated a combat-training zone for Marines headed to Iraq and Afghanistan. Shifting from Vietnam to the Middle Eastfrom re-enactment to rehearsalLê engages both the history of war photography and media coverage of current conflicts, getting close to the action without placing herself in the compromised position of the embedded reporter.