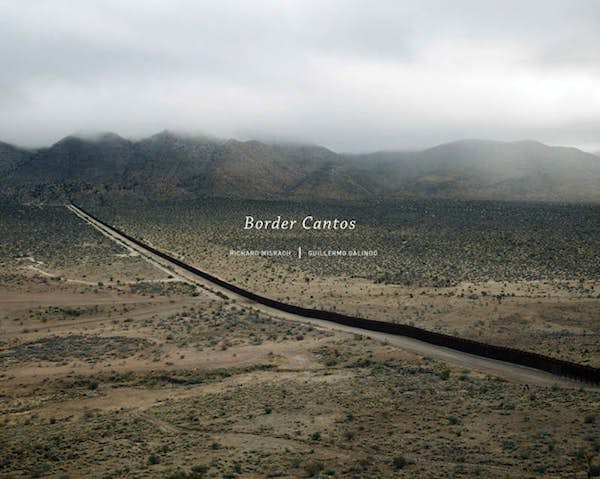 Aperture Foundation received support for the publication of Border Cantos: Richard Misrach and Guillermo Galindo, released in 2016. Richard Misrach has explored sites along both sides of the Mexico–United States border, collecting and photographing artifacts of migration for 40 years. Border Cantos is the result of a unique collaboration between Misrach and Mexican composer and performer Guillermo Galindo. The book accompanied a major touring exhibition of the same name. Organized by the San Jose Museum of Art, it toured to the Amon Carter Museum of American Art.