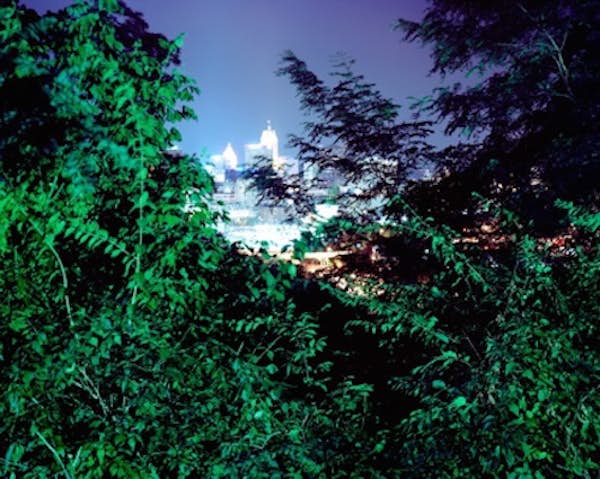 The Museum of Contemporary Photography (MoCP) at Columbia College in Chicago, IL, received a grant in 2014 in support of the publication Christina Seely: Lux.

The book presents photographic portraits of over 40 cities that lie in the most brightly illuminated regions of the NASA night earth map, photographed by Seely between 2005 and 2010. Lux examines the disconnect between the immense beauty created by human-made light emanating from the surface and the environmental impact of the world’s wealthiest countries. The project focuses less on the differences between individual locations and more on the worldwide effects and consequences of excessive consumption.