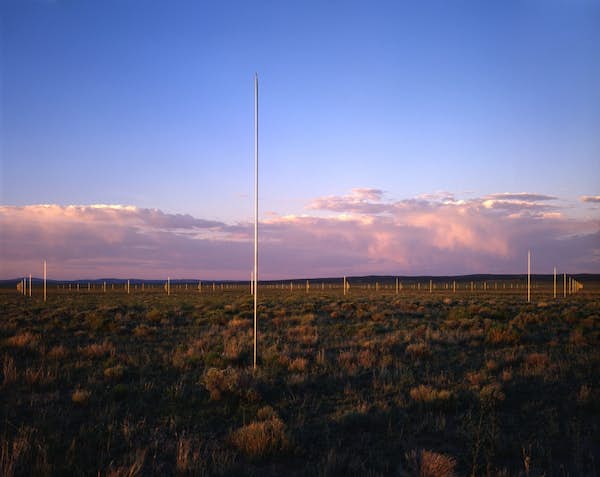 Dia Center for the Arts

Lannan Foundation has entered into a long-term collaborative partnership with Dia Center for the Arts to ensure the completion, presentation, and preservation of major contemporary artworks.

Over the past six years Lannan Foundation has provided significant support to a number of large-scale site-specific artworks in the Southwest. Support has included establishing an endowment for Walter de Maria’s The Lightning Field; operating and capital grants for James Turrell’s Roden Crater; grants to the Chinati Foundation for operations and projects such as Dan Flavin’s The Marfa Project; and capital grants for ongoing construction of Michael Heizer’s City. Lannan now joins forces with Dia and other foundations to complete, maintain, and endow these projects as well as Robert Smithson’s Spiral Jetty.