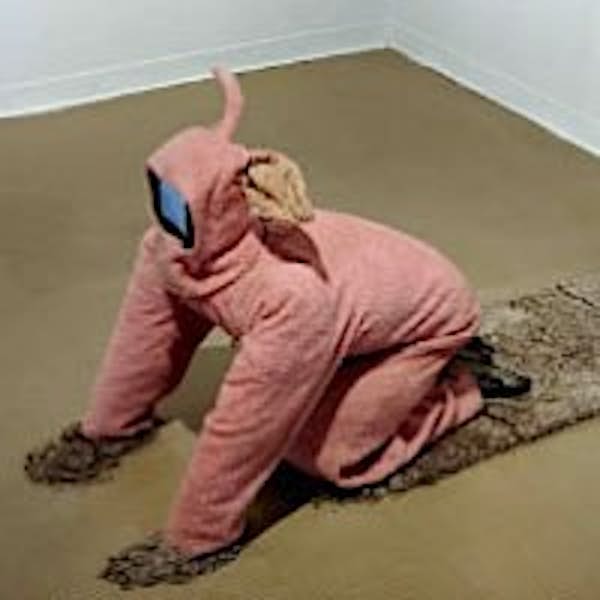 Center for Contemporary Arts received general operating support for its inter-disciplinary arts programming and organizational development.  For its next fiscal year, CCA has planned between 12-16 exhibitions, including Land Minds, which features the work of students from the University of New Mexico’s Land Arts of the American West, a course currently supported by Lannan. They will screen over 100 different films as part of their Cinematheque program, including the Native Cinema Showcase and Africa Effect. In addition, they will also host several performances and sponsor six arts education projects.  Funds will also support the organization’s development staff, enabling them to pursue funding for the organization’s Capital Campaign, Endowment Campaign, and general program fund raising campaigns.