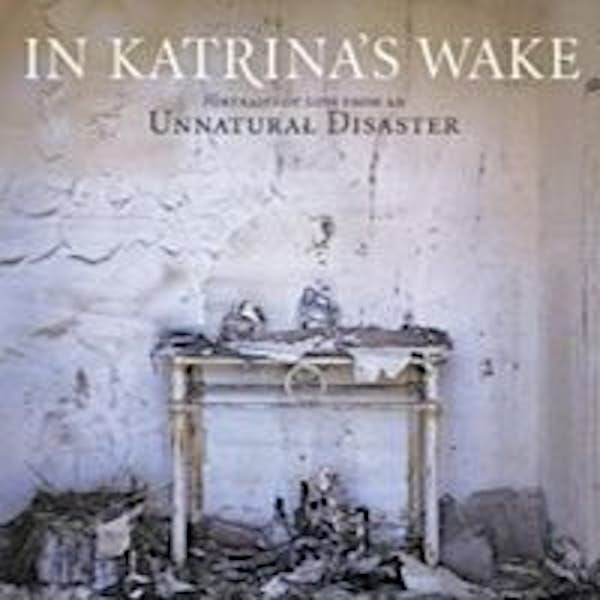 Pamphlet Architecture, the non-profit publishing arm of Princeton University’s Architectural Press, received a grant in support of Chris Jordan’s book, In Katrina’s Wake: Portraits of Loss From An Unnatural Disaster. Chris Jordan, an internationally acclaimed photographer, is primarily known for his work examining American consumerism and waste. In Katrina’s Wake, featuring photographs taken in New Orleans in late 2005, portrays the social and environmental costs of the hurricane on a personal scale and reflects the artist’s concerns about the deeper issues of the disaster, from global warming to economic, racial, and governmental causes. In addition to the photographs, the book will feature an essay by Bill McKibben, author of ten books on environmental issues and Lannan Literary Award winner in 2000, about Katrina and global warming. A second essay by Susan Zakin, former investigative reporter for the Los Angeles Times, discusses the governmental, racial, social, and environmental factors that contributed to Katrina’s aftermath.